About AberdeenNamed for the Scottish city, Aberdeen wraps around the head of expansive Grays Harbor at the mouths of the Chehalis and Wishkah rivers. The settlement grew up around a sawmill established in 1884. By 1910 dozens of lumber and shingle mills lined the harbor and the population rose to 17,000.

Aberdeen is the home port for two tall sailing ships. The Lady Washington, built in the city in the late 1880s, is a full-scale replica of the late 18th-century merchant brig that was the first American-flagged vessel to round Cape Horn; in 2007 it was named the Official Ship of the State of Washington. A companion vessel, the Hawaiian Chieftain, was built in Lahaina, Hawaii in 1988. Tours and local sailing excursions are offered when the ships are in port; for more information phone (360) 532-8611 or (800) 200-5239. 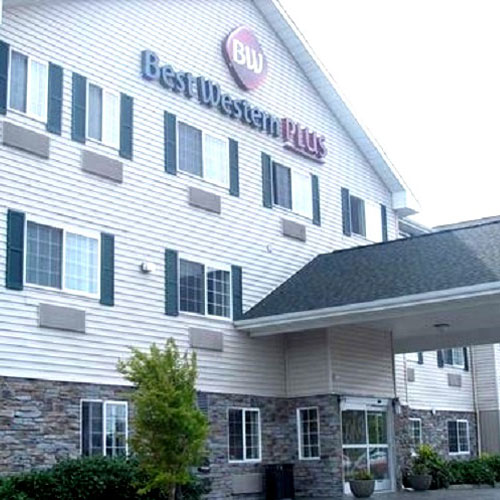