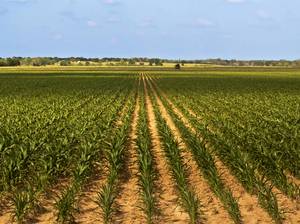 About AlexandriaAlexandria is at the geographical center of Louisiana. The area lost most of its homes, cotton gins, courthouse records, churches and libraries in 1864 when Union troops burned Alexandria and nearby Pineville. The only building spared from destruction was St. Francis Xavier Cathedral (626 4th St.). Although the original church later burned down, a new one was dedicated in 1899. It was the first brick church to be built in the city. Its impressive rose windows remain some of the largest in the state.

During World War II some 7 million troops trained in the Alexandria vicinity under Gens. Dwight Eisenhower, Mark Clark and George Patton. Much overseas military strategy was planned in the historic Hotel Bentley (801 3rd St.), which opened in downtown Alexandria in 1908.

Modern Alexandria is the commercial, educational and military center of central Louisiana. Many lakes, several state parks and two nearby districts of the Kisatchie National Forest provide opportunities for outdoor activity. Alexandria Park on Masonic Drive has recreational facilities and a zoo.

Things to Do Alexandria Museum of Art 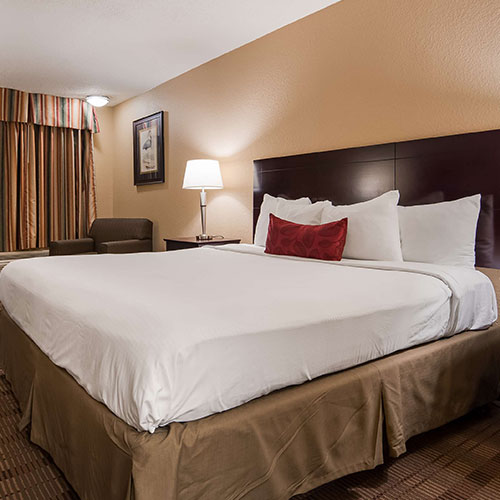