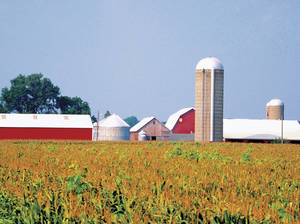 About AmanaThe first village of the colonies, Amana was laid out in 1855 by a committee from the New York settlement of Ebenezer, which had outgrown its property. By 1881 the Iowa community reached a peak population of 1,813. With its meandering streets, the original village of Amana resembles a German town.

Things to Do Amana Furniture and Clock Shop