About AppletonThe largest of the five cities along the Fox River, Appleton and its neighboring communities make up the third largest metropolitan area in Wisconsin. Early settlers and French explorers quickly learned the economic value of the “water highway” that tumbles from Lake Winnebago toward Green Bay.

As the lumber industry became established in the mid-19th century, many mills were built along the river's shores. Now known as “Paper Valley,” the area supports numerous paper mills and related industries. With the construction of a hydroelectric station in 1882, Appleton became the first city in North America to generate its electricity with water power.

The city is home to Wisconsin's first co-educational institution of higher learning, Lawrence University, which is noteworthy for the Henry M. and Ruth B. Wriston Art Center at Alton and Law streets. Edna Ferber's family moved to Appleton in 1897 when she was 12; it was here that she wrote her first published short story and novel in 1910. Sen. Joe McCarthy, a fervent anti-communist during the 1950s, also hailed from Appleton.

ShoppingFox River Mall, 1 block off US 41 on Wisconsin Avenue, has more than 120 stores, including JCPenney and Macy's. Specialty boutiques line downtown’s College Avenue.

Things to Do Building for Kids

History Museum at the Castle 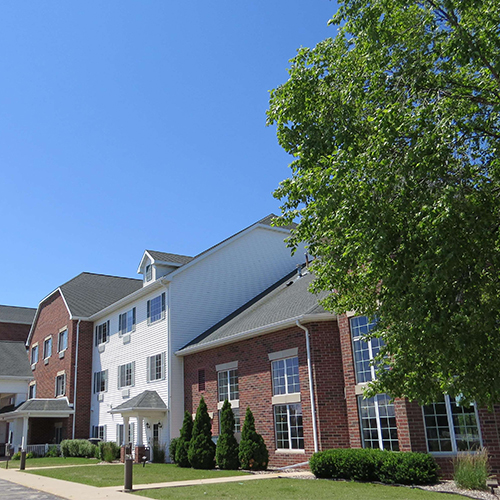