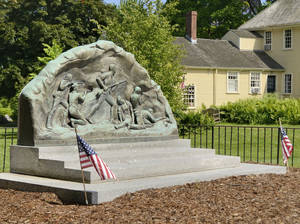 About ArlingtonThe most significant event in Arlington's history occurred April 19, 1775, when British troops retreating from Concord and Lexington met minutemen from at least 13 towns in several separate skirmishes. By the close of the day the British counted 40 men killed and 80 wounded, while the Americans lost at least 25, with 10 wounded and three captured.

The town's first industry, cotton manufacturing, began in the late 18th century. Wool cards, invented by resident Amos Whittemore, greatly improved the process of textile production. In the 1830s Gage, Hittinger Co. began cutting ice from Spy Pond and selling it to tropical countries, thus establishing a new industry. At the turn of the 20th century, when Boston's trolley line reached Arlington's boundaries, the town became a suburb of Boston.

Originally an abandoned railroad line, the Minuteman Bikeway is popular with cyclists in summer and cross-country skiers in winter. The 11-mile trail begins in Cambridge at the Alewife MBTA station and continues through Arlington, Lexington and Bedford.

Things to Do The Cyrus E. Dallin Art Museum 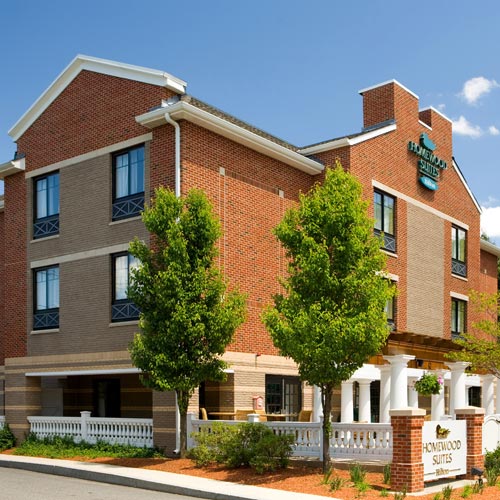