About ArtesiaArtesia was named for its huge underground water supply, which is pumped to the surface via numerous artesian wells. The water irrigates thousands of acres of area farmland.

Another underground resource—oil—was discovered in 1924. This, coupled with reserves of natural gas, has bolstered Artesia's economy and made it one of New Mexico's most productive oil centers. The city also claims what was once the first underground school in the country, built to shelter about 500 students and 2,000 other citizens in the event of a nuclear attack.

Things to Do Artesia Historical Museum and Art Center 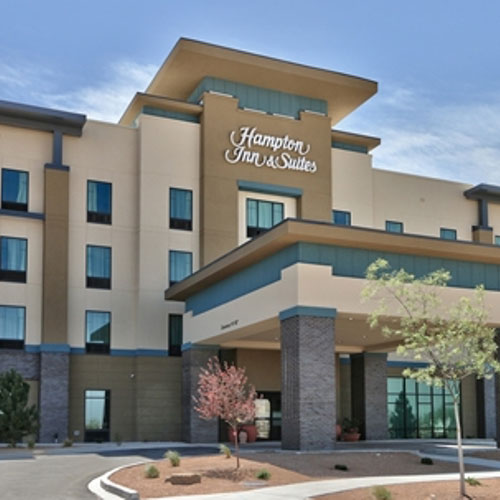 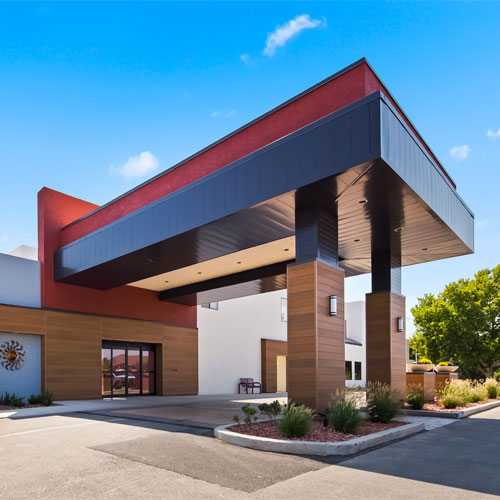