About AsheboroOnce home of the Keyauwee, Saponi and other small Native American tribes, the Asheboro area was settled about 1740 by German families fleeing European wars. English, Irish and Scottish pioneers soon followed. Asheboro was named for Samuel Ashe, governor of North Carolina 1795-98. The city and its early industries were nurtured by the waters of the Deep and Uwharrie rivers, along which several mills were built.

Situated near Asheboro is the 1911 Pisgah Covered Bridge, one of only two accessible covered bridges in the state. Also nearby is the Seagrove pottery region, said to be the nation's largest community of working potters.

Things to Do North Carolina Aviation Museum and Hall of Fame 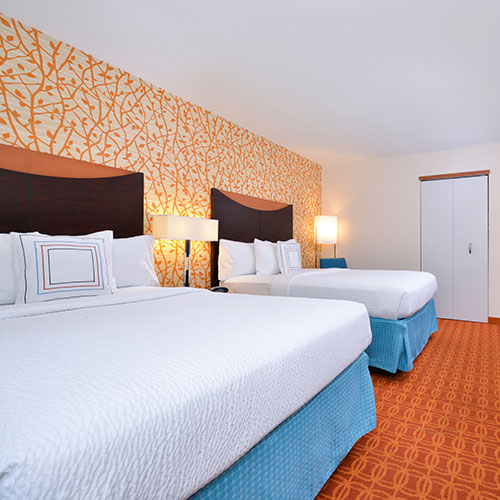