More About
Auburn, NY
HotelsAttractionsRestaurants
14 Empowering Places That Celebrate the Accomplishments of Women 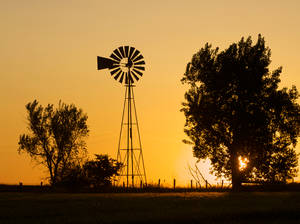 About AuburnIn 1793 Auburn's location at the northern tip of Owasco Lake attracted its first settler, surveyor and Revolutionary War hero Col. John Hardenbergh. He built a cabin and a mill on the site. In 1805 the town was named for a locale in Oliver Goldsmith's poem “Deserted Village.” Five years later the community boasted 90 dwellings and 17 mills.

The opening in 1817 of the state prison, built on land donated by citizens, and the establishment in 1829 of a theological seminary, which is affiliated with Union Theological Seminary, stimulated additional growth. Prison labor was cheap and, until 1882, legal. By the early 1920s the town was firmly entrenched as an industrial center and market for the region's agricultural products.

Fort Hill Cemetery, 19 Fort St., contains part of a hill thought to have been erected by Moundbuilders as well as the graves of William Seward, secretary of state under Presidents Lincoln and Andrew Johnson; former slave and Underground Railroad champion Harriet Tubman; and Logan, a Mingo Indian orator who led a war party in 1774 in retaliation for the murder of his family.

AAA Rate from
Book Now
Inn at the Finger Lakes