About AudubonIn the early 1900s some of the country's first feature-length motion pictures were produced a few miles east at a studio set up by Sigmund Lubin, a noted Philadelphia optician and movie producer. The lot, which accommodated 40 cowboys, 25 Native Americans and 100 horses, was used to film the “Battle of Shiloh,” one of the first epic spectacles.

Things to Do John James Audubon Center at Mill Grove 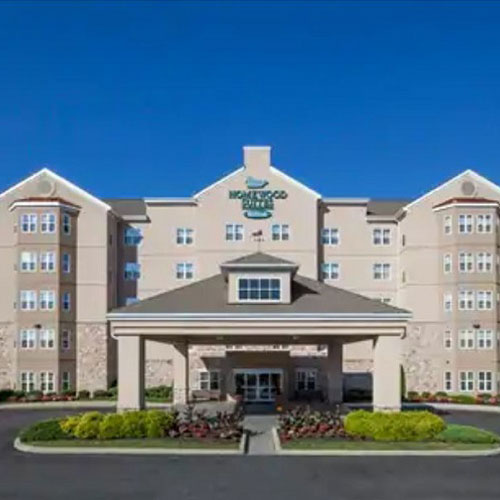