More About
Augusta, ME
HotelsAttractionsRestaurants

About AugustaA trading post was founded in 1628 by the Plymouth Colony. John Alden and Capt. Miles Standish, immortalized by Henry Wadsworth Longfellow, were among the original settlers. In 1754 Fort Western was erected on the east bank of the Kennebec River. In 1797 the community chose Augusta as its name, presumably to honor the daughter of Gen. Henry Dearborn.

Capital of the state since 1827, Augusta is at the head of navigation on the Kennebec River. The city differs from most Maine communities that occupy both sides of a river in that it did not grow into twin cities. Augusta is the seat of many of Maine's governmental agencies and offices.

Things to Do Capitol Park 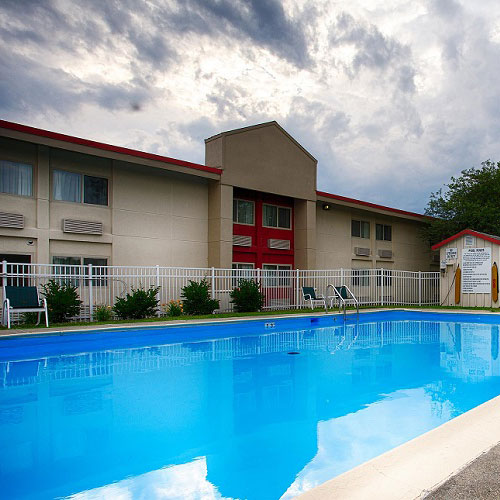