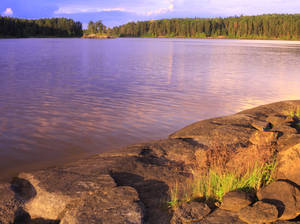 About AuroraAnchoring the Fox River Valley 37 miles west of Chicago, Aurora is the second largest city in Illinois. In 1881 Aurora was one of the first cities in the world to illuminate all of its streets with electric lights, giving birth to its current moniker: “The City of Lights.”

Paramount Theatre on Galena Boulevard is a restored 1931 movie palace that hosts Broadway-style performances and a variety of other theater entertainment, including comedies and concerts. Tours of the theater are available by appointment; phone (630) 723-2461, or (630) 896-6666 for the box office. Across from Blackberry Farm's Pioneer Village, Splash Country is a farm-themed water park featuring tube slides, pools and a lazy river; phone (630) 906-7981.

Shopping Chicago Premium Outlets at I-88 and Farnsworth Avenue features more than 140 shops and upscale stores offering big discounts. Fox Valley Mall , at SR 59 and New York Street, has more than 150 stores under one roof, including Carson Pirie Scott, JCPenney, Macy’s and Sears.