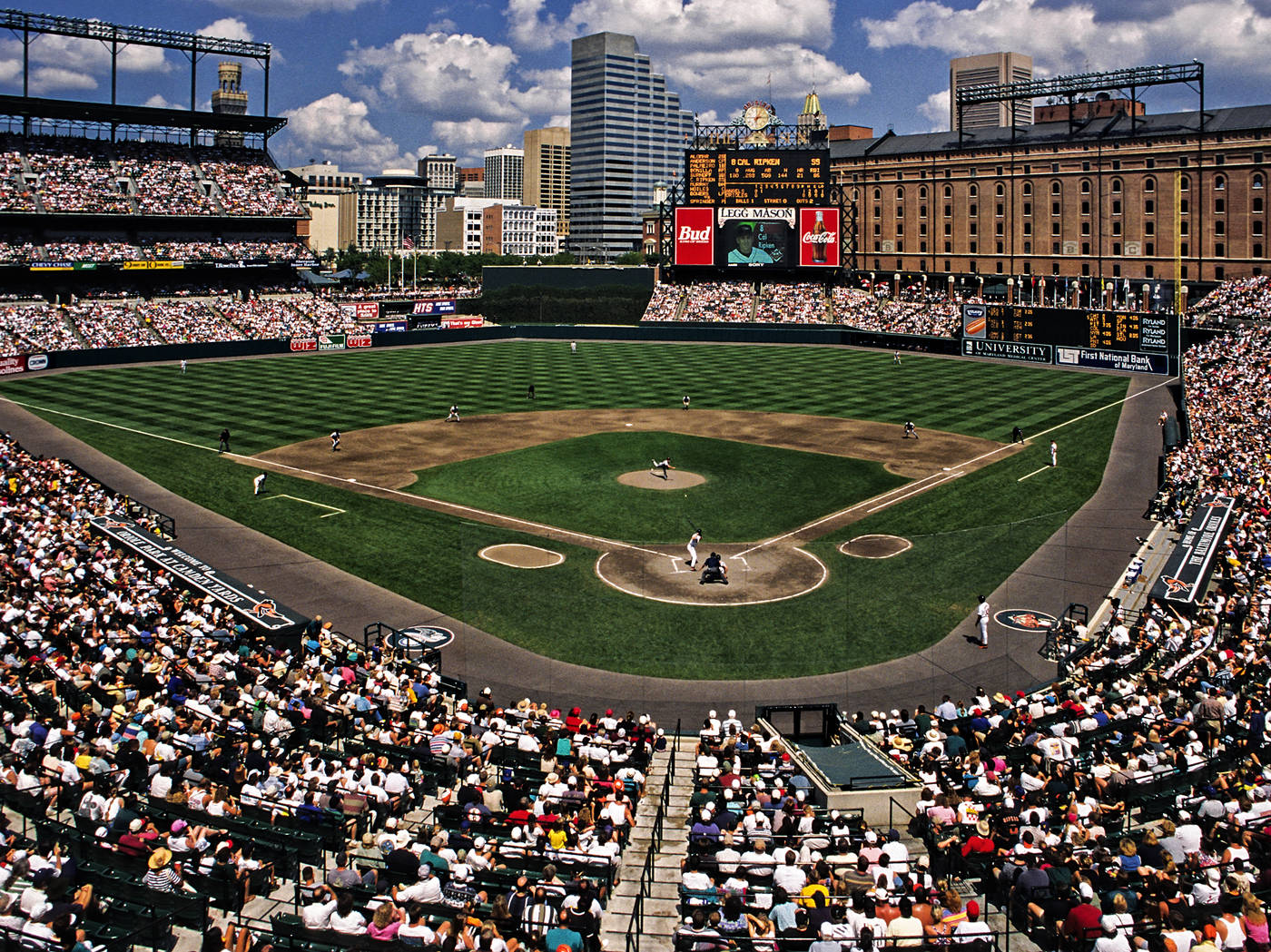 The Baltimore Blast, (410) 732-5278, play indoor soccer at Royal Farms Arena. Some of the nation's top lacrosse players make up Baltimore's many NCAA teams, including the Johns Hopkins' Blue Jays, who compete at Homewood Field, Charles Street and University Parkway; phone (410) 516-7490.

Horse racing is popular, and Pimlico Race Course has meets in spring and summer; phone (410) 542-9400. The second race of the Triple Crown, the Preakness Stakes, is held at Pimlico the third weekend in May. The racetracks at Laurel and Timonium are an easy trip by car from the city. 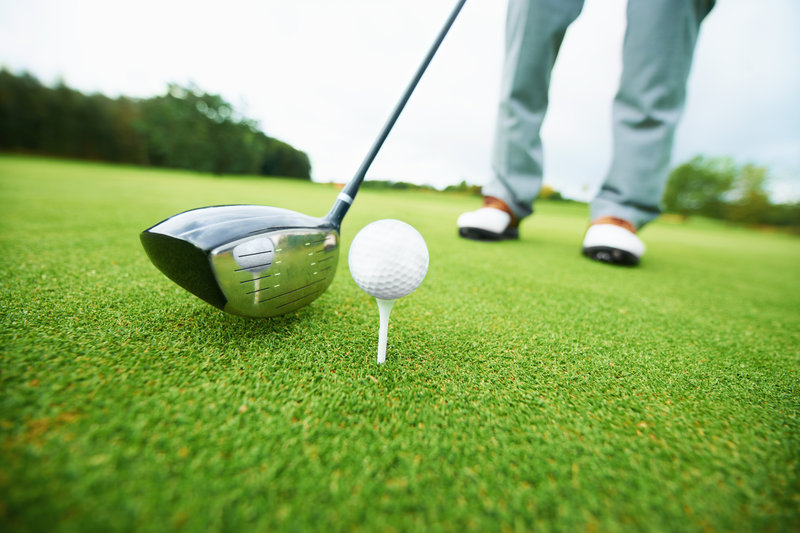 Boating is enjoyed at the Inner Harbor, Pratt and Light streets, and fishing is permitted at Loch Raven Reservoir, the city's principal water source. 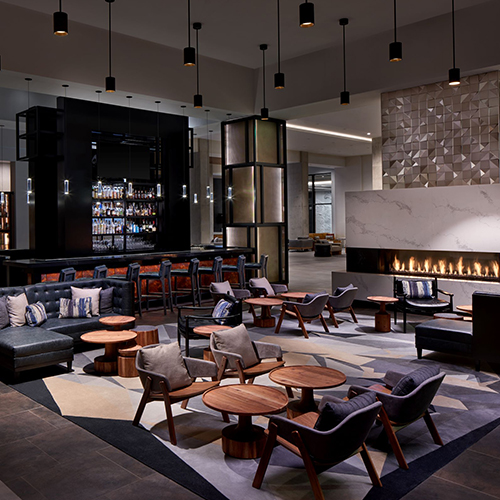