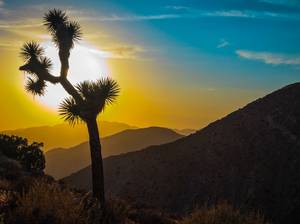 About BarstowA thriving mining center in the late 19th century, Barstow is at the junction of three major highways—I-15, I-40 and SR 58—that provide access to the Mojave Desert. Near Yermo, east of town at I-15 and Ghost Town Road, is Peggy Sue's 50's Diner, where patrons enter through a replica of a jukebox.

In the days when luxury travel was by train, the Harvey House in Barstow provided lodging for rail passengers and crews, meal service in the form of fine dining, and a fashionably elegant ballroom that made the site the local “place to be.” Those days are long gone, but the architecturally striking 1911 Spanish-Moorish Casa Del Desierto where it all happened is still here—fully restored and in use again. In the 600 block of North First Street, Casa del Desierto today houses the Amtrak station, two museums, arts groups and the chamber of commerce.

The Desert Discovery Center at 831 Barstow Rd. features exhibits about the Mojave Desert and the Mojave National Preserve, which is about 80 miles east of Barstow. The center also houses the Old Woman Meteorite, the second largest meteorite ever found in the U.S.; phone (760) 252-6060.

Several local military installations anchor the city's economy. Visitors can learn more about the region's military history at the National Training Center and 11th Armored Cavalry Regiment Museum at Fort Irwin, a military base about 40 miles away from Barstow. Phone (760) 380-6607 to request base and museum access. 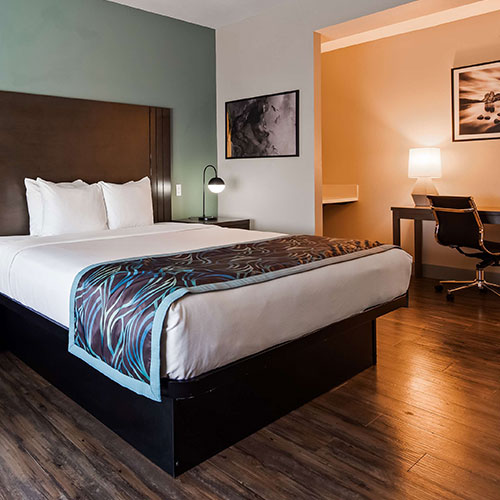