About Battle CreekIn 1894 two brothers named Kellogg, experimenting in the kitchens of the Battle Creek Sanitarium, developed a flake cereal. From this modest beginning grew the Kellogg Co., the Post Division of Kraft-General Foods Corp. and the Ralston Purina Co., which have made Battle Creek the breakfast food center of the nation.

Battle Creek residents' progressive attitudes are manifested in other issues. In the decades before the Civil War the city was an abolitionist stronghold and an overt station on the Underground Railroad. Thus the names Kellogg and Post are no more important than that of Sojourner Truth. An ex-slave, this tall, persuasive woman carried her crusade for truth and freedom from tiny rooms to President Lincoln's office. She came to Battle Creek in 1858 and died in 1883; her grave is in Oak Hill Cemetery at South Avenue and Oak Hill Drive. Statues in Monument Park and Linear Park honor her work.

Things to Do Art Center of Battle Creek 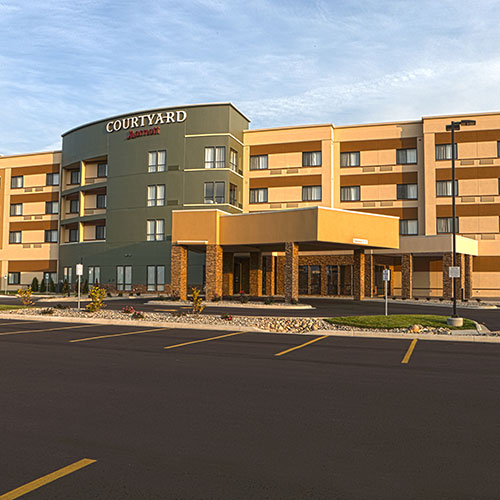 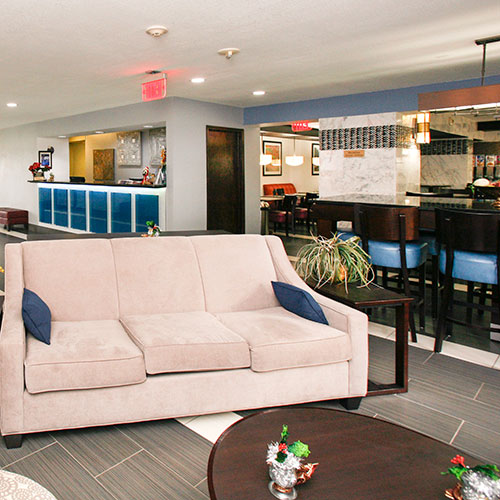 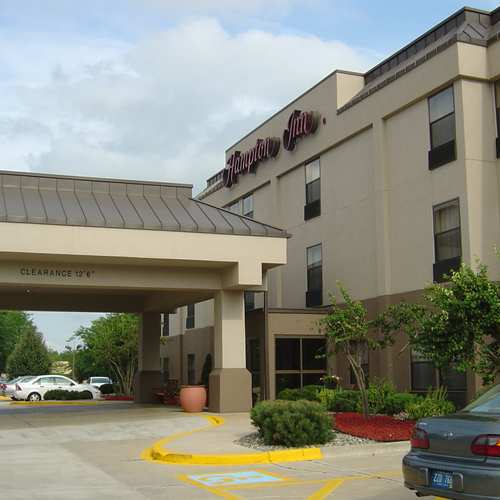