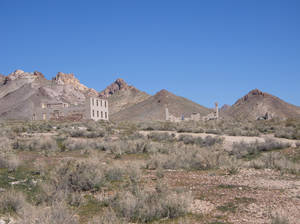 Also en route to the national park are the ghost towns of Rhyolite and Bullfrog. Six miles north of Beatty on US 95 is Bailey's Hot Springs. With a water temperature of about 104 F, the springs are open year-round.

Sixteen miles west of Beatty is Hell’s Gate, a 3-mile stretch along SR 374 where the temperature takes a sudden spike upward. There are no signs, but stick your hand out of the window to experience the phenomena.

Things to Do Beatty Museum and Historical Society 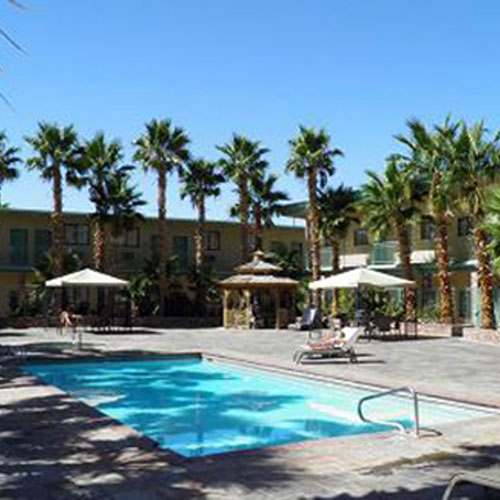