About BedfordThe Allegheny mountain area of Bedford was first settled in 1751 by Robert Ray, after whom Fort Raystown was named when it was built in 1758. Eventually the community was renamed in honor of the Duke of Bedford.

Several historic buildings have been preserved in Bedford, including the Espy House , which served as President Washington's headquarters in 1794 when he led Federal troops into western Pennsylvania to quell the Whiskey Rebellion. Also, the Anderson House , 137 E. Pitt St., was built 1814-15 and housed what is believed to be the first bank west of the Allegheny Mountains. The original bank vault still can be seen.

During the French and Indian War historic Forbes Road (US 30) was used by Gen. John Forbes on his way to capture Fort Duquesne, now known as Pittsburgh. The road winds through the farmlands and valleys of Bedford County and more than 14 covered bridges. Schellsburg Old Log Church, built in 1806, also is along Forbes Road.

In the early 1900s, Forbes Road became a vital link in nation's first transcontinental artery, the Lincoln Highway. Unusual tourist attractions and landmarks dotted the route, including an 18-foot-high coffee pot that lured travelers to a local luncheonette. Restored to its former glory, the architectural oddity can be seen on US 30, in the Bedford County Fairgrounds. This is one of many such sites commemorated by the Lincoln Highway Roadside Museum, a 200-mile, statewide heritage corridor that features historic buildings, road markers, exhibits and nostalgic murals. A brochure and driving tour map are available from the visitors bureau.

Self-guiding ToursBrochures for walking, driving and bicycling tours are available at the visitors bureau.

Things to Do Fort Bedford Museum 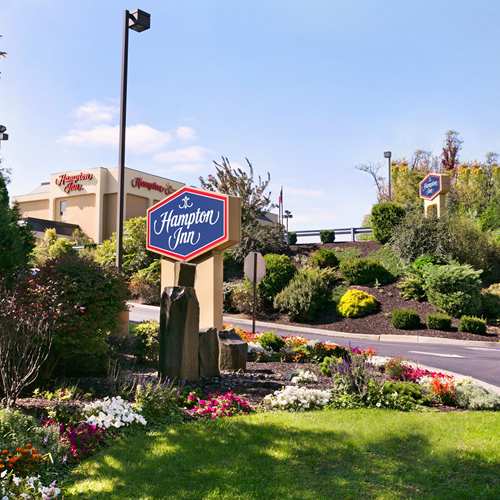 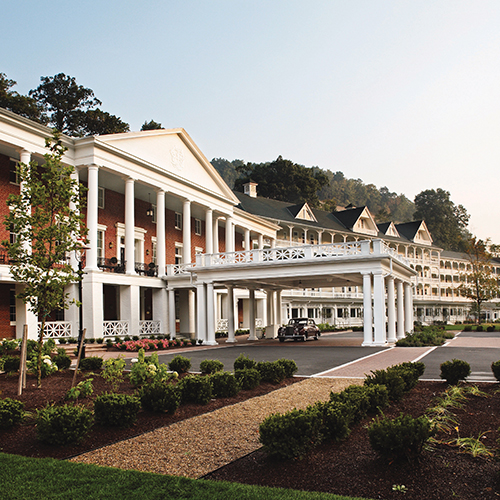