About BeloitThe agent for New England Emigrating Co. must be credited with having a silver tongue, for nearly the entire town of Colebrook, N.H., moved to this site on the Rock River in 1837. Determined to sustain “science and religion and all the adjuncts that contribute to the elevation of society,” the cultured arrivals promptly established a church and chartered Beloit College in 1846.

Other points of interest in town include the College Park, Bluff Street and Merrill Street historic districts, which feature rare 19th-century cobblestone houses. The Rock River offers boating and fishing opportunities. The riverfront is the site of festivals as well as biking and walking paths and a lagoon with paddleboats.

Home games for the minor-league baseball team the Beloit Snappers, a Class A affiliate of the Oakland Athletics, are played at Pohlman Field; phone (608) 362-2272.

Self-guiding ToursWalking tour brochures about local historic districts are available from the convention and visitors bureau.

Things to Do Logan Museum of Anthropology 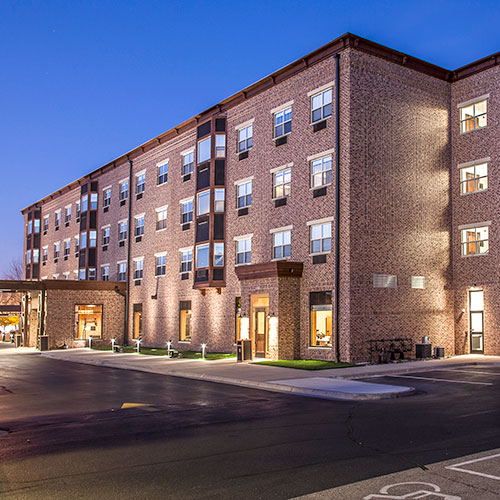