About BernalilloBernalillo's (bern-a-LEE-oh) first settlers arrived at the turn of the 18th century and were descendants of Bernal Díaz del Castillo, who chronicled Hernando Cortés' conquest of Mexico. Reminders of times past include the pueblo of Santa Ana and the Spanish-American village of San Ysidro, both northwest of town.

The Santa Ana Pueblo Mission, one of the oldest missions in the United States, is open to visitors on feast day, July 26. It is believed to have been built by Spanish missionary Fray Juan de Rosas, who accompanied Spanish explorer Juan de Oñate on his expedition to New Mexico in 1598.

Things to Do Coronado Historic Site 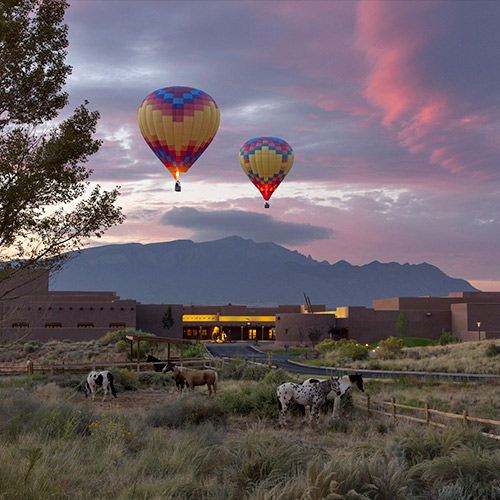 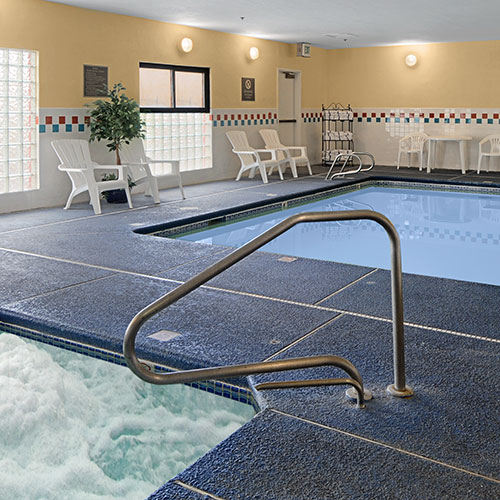