About BismarckBismarck has been the capital of North Dakota since statehood. The city grew up around the site of Camp Greeley, later known as Camp Hancock, an Army post founded in 1872 to protect railroad crews. Bismarck's name was chosen in 1873 as a compliment to Germany's “Iron Chancellor”—and as an inducement for his countrymen to invest in the railroad.

A riverboat port and railway terminal, Bismarck was a brawling boomtown. The city entered another period of prosperity after the discovery of gold in the Black Hills in 1874. This event, and the resulting displeasure of the Sioux over invasion of lands they considered sacred, led to the Bismarck Tribune's greatest scoop 2 years later, when the paper wired the first news of the Battle of the Little Bighorn to the New York Herald.

Nearby Double Ditch Indian Village is evidence of the region's Native American heritage. In 1781 and 1782 the village was devastated by a smallpox epidemic; only raised mounds now remain where a Mandan Indian community once thrived.

ShoppingKirkwood Mall, at I-94 exit 159, features JCPenney and Scheels .

Things to Do Bismarck Art and Galleries Association 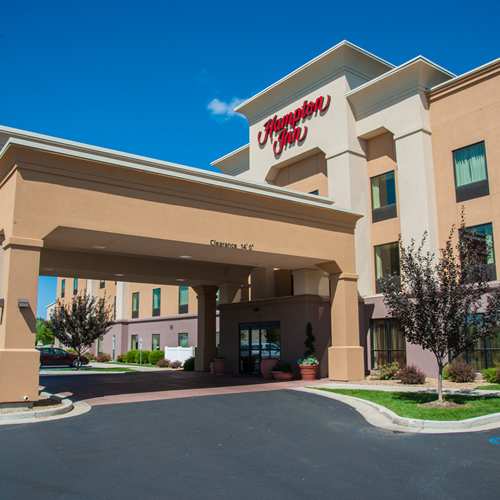 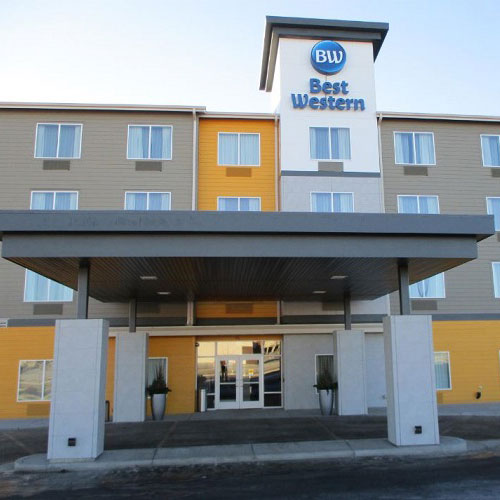 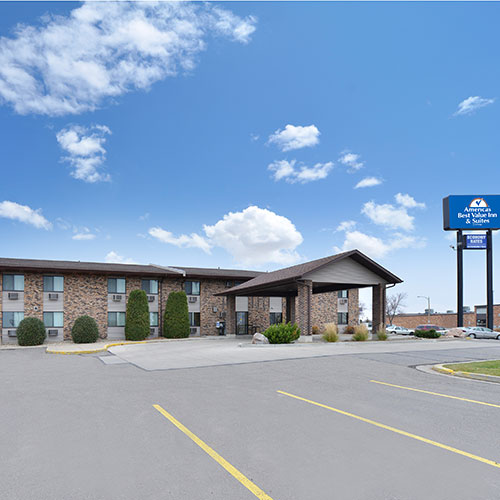