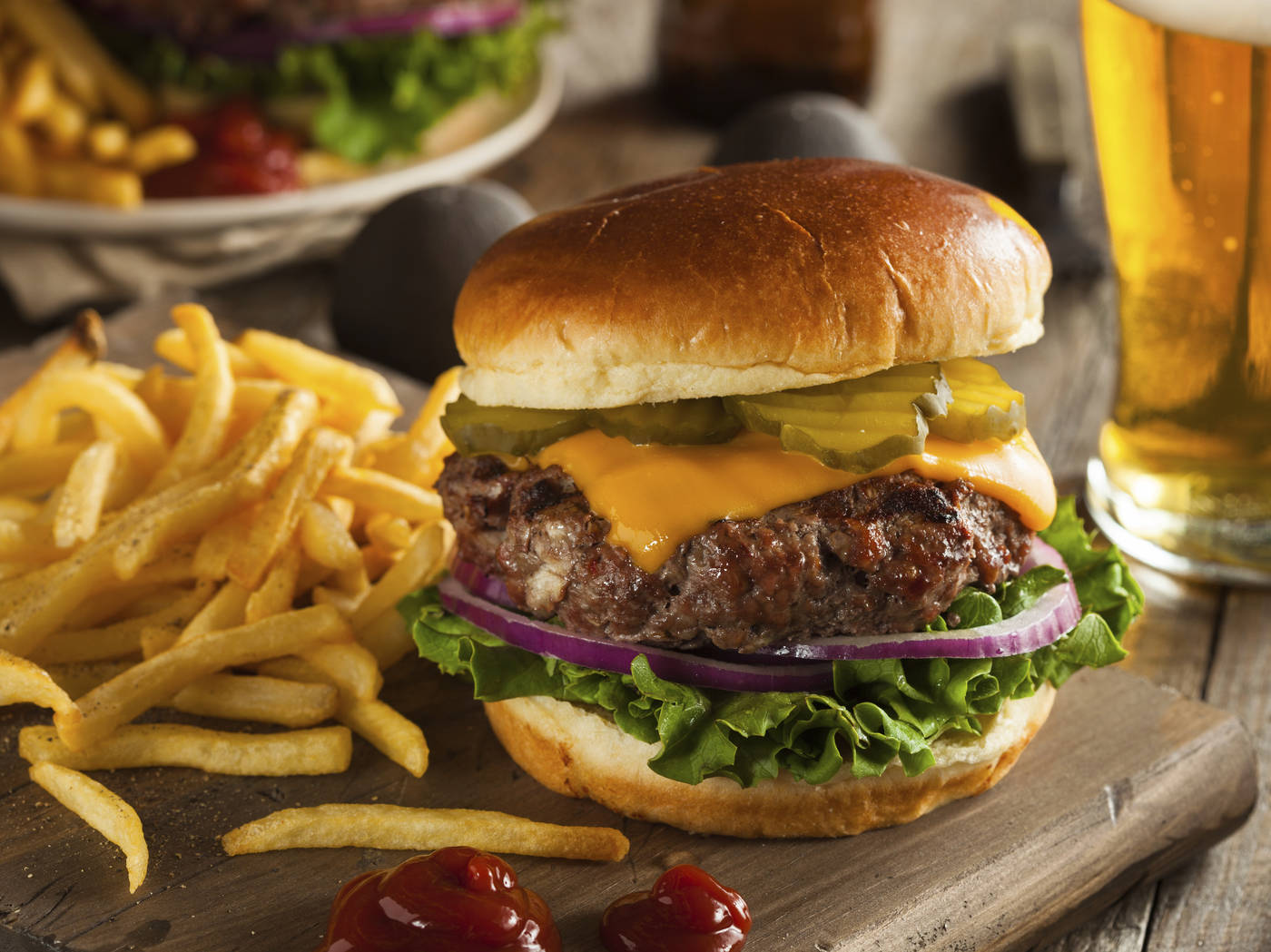 Great Plains BisonThe bare-chested hunter races along the ravine, his knees pressing into his horse to guide it. With bow poised, he remembers the disapproval after the last hunt, when two of his arrows were found in a bison carcass. There will be no criticism tonight, for the lone arrow strikes the humped beast just behind its left shoulder, piercing its heart. Waves of dirt surge beneath the 2,000-pounder as its massive, horned skull slams into the ground.

The demands of the bison hunt trained Native American warriors well, as sharp reflexes and steady nerves were crucial. Although bison have poor eyesight and may appear indifferent or slow, they easily outrun horses, moving at speeds of up to 30 mph. Standing up to 7 feet tall, with tough hides and battering-ram skulls, bison are clearly dangerous, resilient brutes. However, of North America's estimated 60 million bison, fewer than 1,000 remained by 1900. With the influx of European settlers, bison populations that once darkened the Great Plains were slaughtered in huge numbers until only the efforts of conservationists prevented the animal's extinction.

Bison are eternally linked with Native Americans, though not all tribes depended on the herds. For those that did, bison represented life. Accordingly, these people respected their prey, seeing it as a natural symbol for the universe. They migrated with the coarse-haired giants and through them, communed with the Great Creator.

In South Dakota, the Lakota hunted bison for food, clothing and shelter. The men enjoyed such spoils as bison liver—eaten raw following the chase—and handed the carcasses off to the women, who prepared the skins to make robes, tipi covers, moccasins and bags. A horn became a ladle or container, while the brain was used to soften hides. Nothing went to waste; even dung was burned as incense. At mealtime, the Lakota boiled the meat in holes in the ground, but they mostly prepared food for later use by making pemmican or jerky.

With less fat, cholesterol and calories than beef or chicken, bison meat is steadily gaining demand, although the industry has struggled. The undomesticated and unpredictable animals are raised in every U.S. state and Canadian province. There are now approximately 400,000 bison, with more than half residing on private ranches. Public herds roam free at Custer State Park , Wind Cave National Park , Badlands National Park and other protected areas.

For help planning your trip and finding vacation packages for the Black Hills, contact your local AAA travel agency.