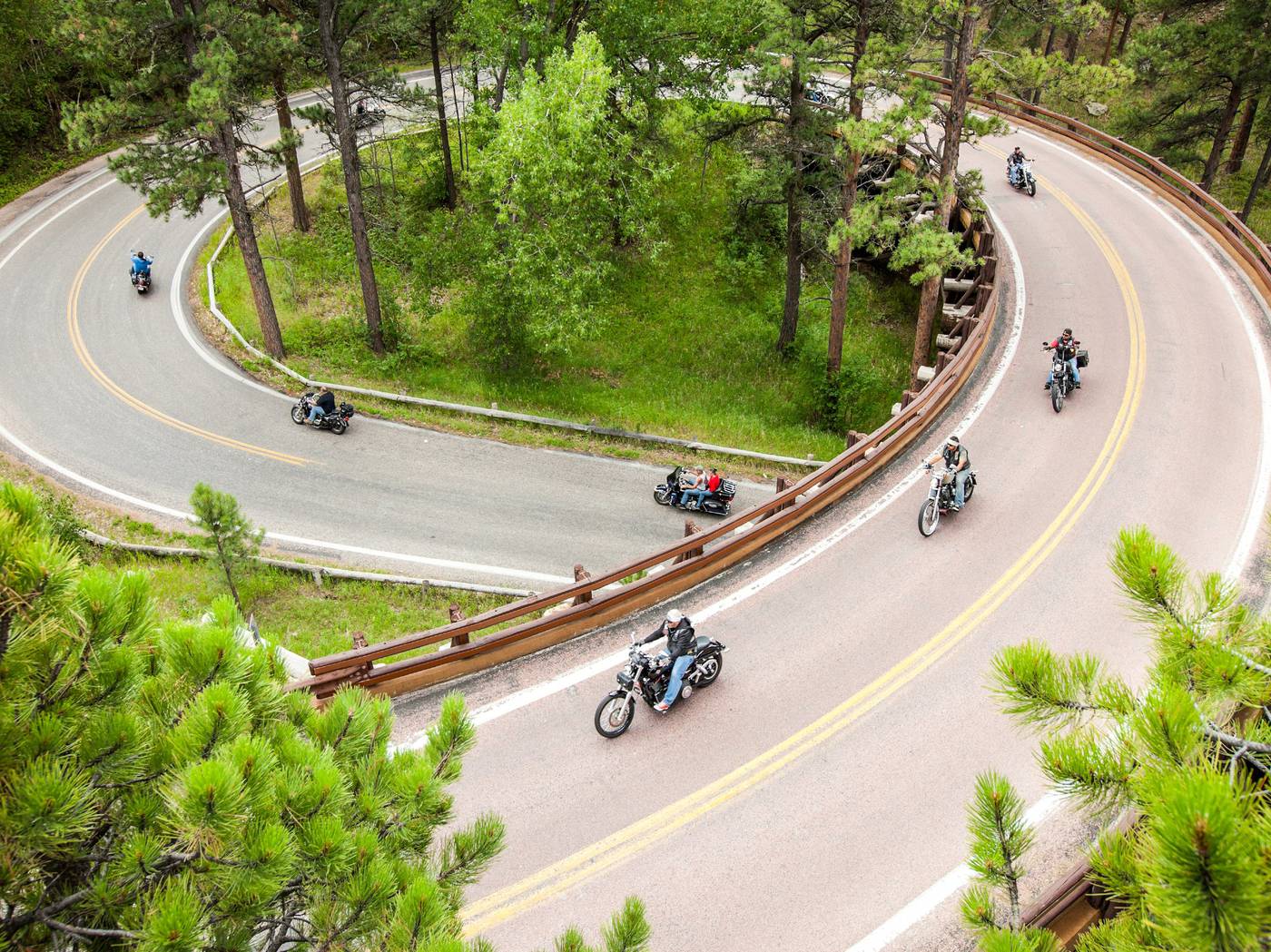 home to mount rushmore and more

Home to Mount Rushmore and More In the Black Hills, bison nibble at golden prairie grass that fades into dense, pungent pine forests. Mother Nature's rocky skyline becomes a canvas for man-made wonders; below the earth's surface, water creates such sculptures as stalagmites and calcite crystals. The Grand Entry, borrowed from western rodeos, reveals regal dancers at Lakota powwows, while Black Elk Wilderness is one of the many sites named after the land's original inhabitants. 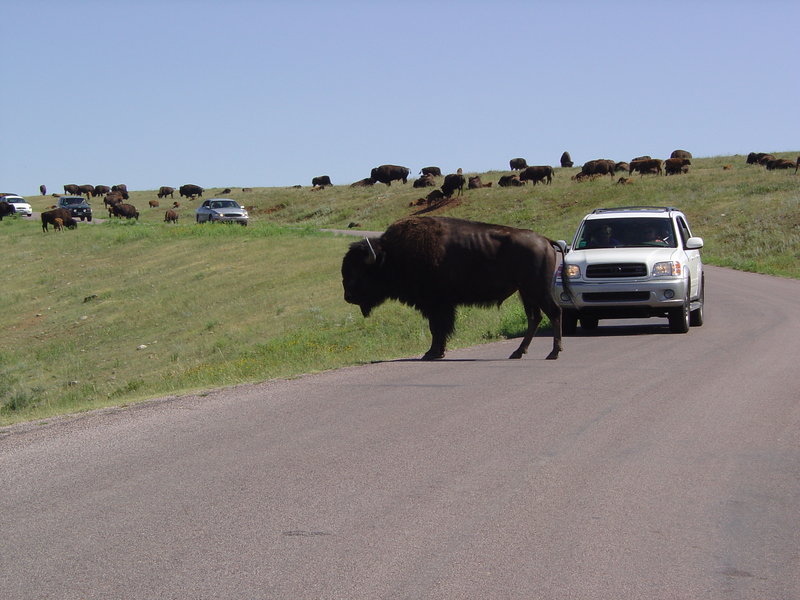 Custer State Park/Brian Madetzke
As a melting pot of landscapes, customs and eras, the Black Hills certainly live up to the Lakota's exalted description. Dramatic rock formations, bronc-riding cowboys and herds of shaggy, snorting bison fulfill first-time visitors' expectations of the West. Setting the destination apart are the unexpected, mysterious and majestic qualities found beneath the twinkling purple skies of the Black Hills' sacred expanse.