About BlackfootAt the northern end of the Snake River Valley, land is key. In the 19th century the fertile lava soil helped establish Blackfoot as an important agricultural center, with the russet potato eventually becoming the town’s main crop. Visit the Idaho Potato Museum to learn why Blackfoot is known as the “Potato Capital of the World,” then head next door to Depot Park for a self-guiding walking tour past antique potato harvesting devices. Remnants of the past also are exhibited at Veterans Park, which features army tanks and other military equipment.

Stemming from Blackfoot’s agricultural roots, the Eastern Idaho State Fair attracts tens of thousands of revelers with livestock shows as well as mouthwatering foodstuffs—from Indian tacos to (what else?) loaded baked potatoes. The weeklong end-of-summer party takes place around Labor Day. Watch a bull riding competition or marvel over fine equestrian specimens; browse antiques and charming quilt displays; or sniff out the best recipes for such tasty bites as hash browns, brownies and peanut butter cookies.

Although residents have been tapping Blackfoot’s natural resources since the late 1880s, the area still boasts striking, untouched terrain. You'll discover year-round recreational opportunities in and around town. In warm weather, you can hike, fish or get drenched white-water rafting at Wolverine Canyon, about 19 miles northeast. When temperatures drop there are still plenty of outdoor activities to enjoy, including cross-country skiing and snowmobiling. 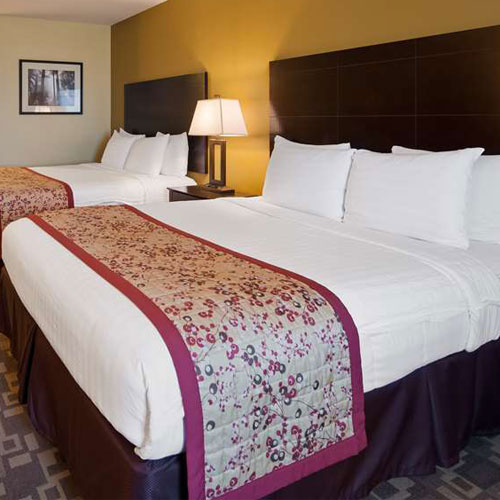