About BlacksburgBlacksburg originally was founded as the Draper's Meadow Settlement in 1748 by a group of German, English and Scotch-Irish farmers. The settlement was short-lived, however, when only four people survived a 1755 Shawnee Indian attack in what became known as the Draper's Meadow Massacre. In 1798 the present town was established on land donated by William Black.

Huckleberry Trail, a recreational pathway popular with bicyclists, walkers, runners and inline skaters, connects Blacksburg and Christiansburg, a 6-mile distance. The trail winds along the Huckleberry Rail Line, used by Virginia Tech to transport cadets in the early 1900s.

Things to Do Historic Smithfield 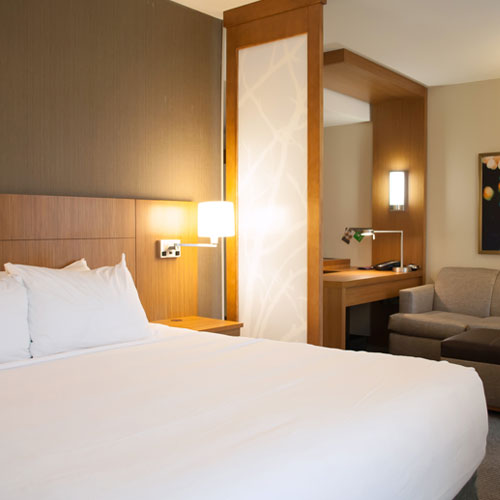 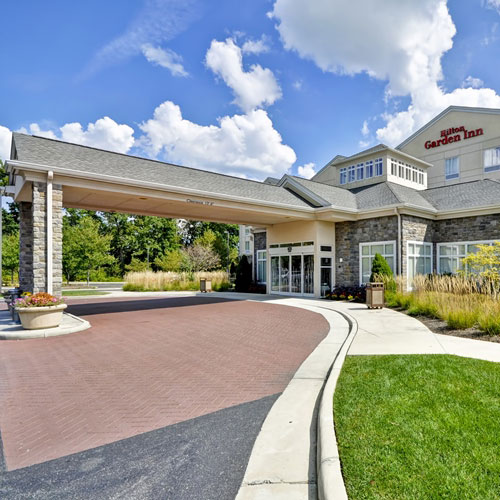 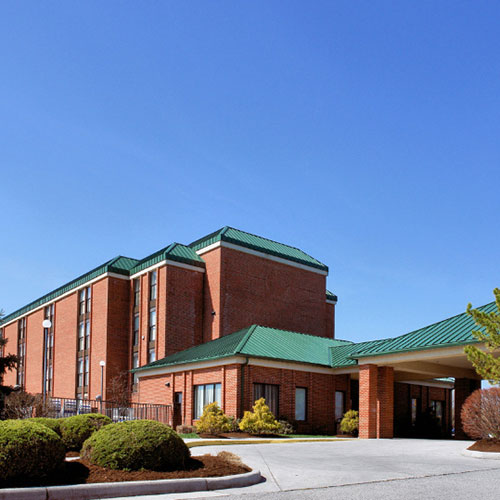