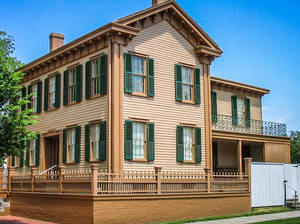 About BloomingtonNamed in 1822 for its profusion of flowers and location just north of the town of Blooming Grove, Bloomington shares Franklin Avenue with the bordering city of Normal. This common avenue also was the only street in the nation with a university at each end: Illinois State University and Illinois Wesleyan University.

Majors Hall in Bloomington was the site of Abraham Lincoln's 1856 “Lost Speech” about the abolition of slavery, so named because reporters became so engrossed in the speech that none took notes. Although newspapers were unable to report the exact speech, most historians agree that this popular theme helped carry Lincoln to the presidency. 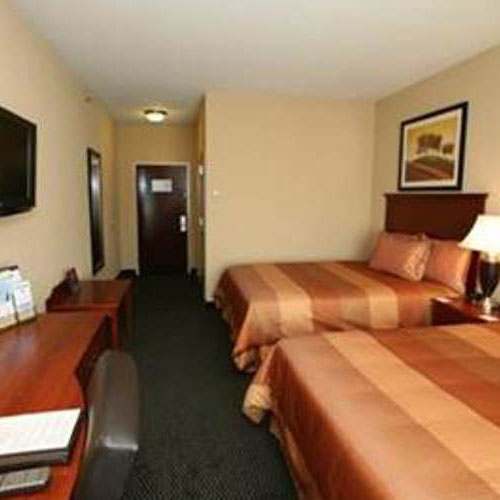