About Bodega BayThis Sonoma coast community is perhaps best known for its association with Alfred Hitchcock's 1963 thriller “The Birds,” although practically all of the landmarks associated with the film are now gone. One that remains is the Tides Wharf Restaurant, although it's unrecognizable (due to several subsequent expansions and renovations) from the movie scene when Tippi Hedren burst in calling for help after the frightening attack on school children by a marauding flock of seagulls.

Fortunately today's birds are much better mannered, and you'll still encounter the same picturesque views of coastal hills and the gleaming Pacific that featured prominently in Hitchcock's film—before the mayhem began, that is. Nearby Sonoma Coast State Park encompasses an exceptionally scenic stretch of northern California coastline.

The biggest event of the year is the Bodega Bay Fisherman's Festival in April. It began as a celebration of the start of salmon fishing season, and the annual Blessing of the Fleet is still one of the festival's highlights. Despite the decline of the local fishing industry, this traditional blessing, bestowed on a parade of decorated boats, both honors and acknowledges those individuals who farm the sea for a livelihood. Food vendors dish up local favorites like barbecued oysters, and craft booths, a golf tournament, live entertainment, wine tastings and lots of activities for kids add to the fun. It all takes place at Westside Regional Park, on Westshore Road (at the north end of the bay, past the Spud Point Marina). 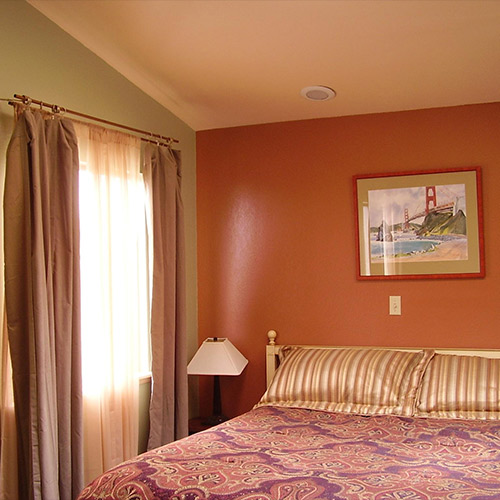 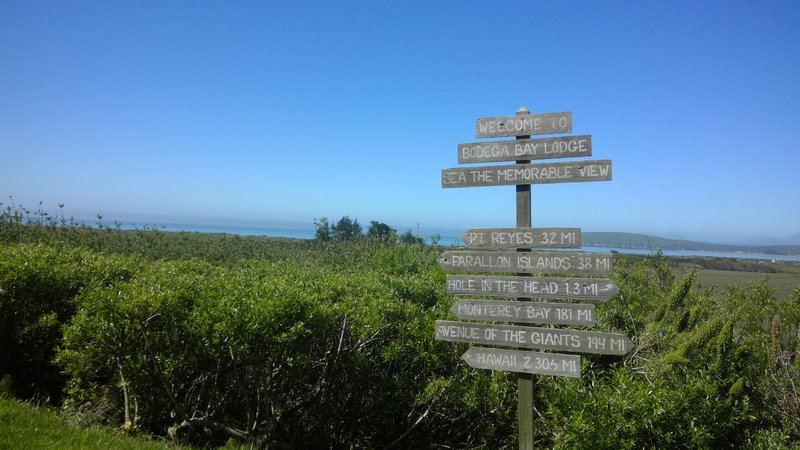 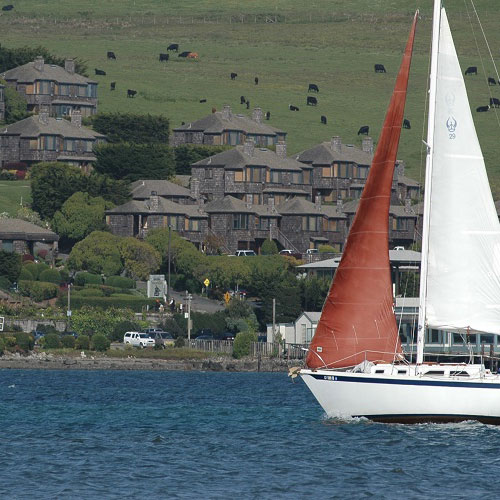 Inn at the Tides