About BoonvilleBoonville, on the Missouri River, was an early distribution center from which wagon trains with provisions started over the old Santa Fe Trail to the Southwest. The first battle of the Civil War in Missouri was fought in Boonville on June 17, 1861, when Union troops under Gen. Nathaniel Lyon defeated state troops led by Gov. Claiborne Jackson.

Boonville has seven historic districts; venerable buildings include the 1836 Hain House and the renovated 1848 Old Cooper County Jail. The Katy Depot Caboose Museum , on First Street, is in a restored caboose that also houses the chamber of commerce.

Thespian Hall, built in 1855, is one of the oldest surviving theater buildings west of the Alleghenies. Its exterior is restored to its 1857 appearance and the interior recalls 1901. The hall is open for tours by appointment and is the site of spring and fall concerts; phone (660) 882-7977. 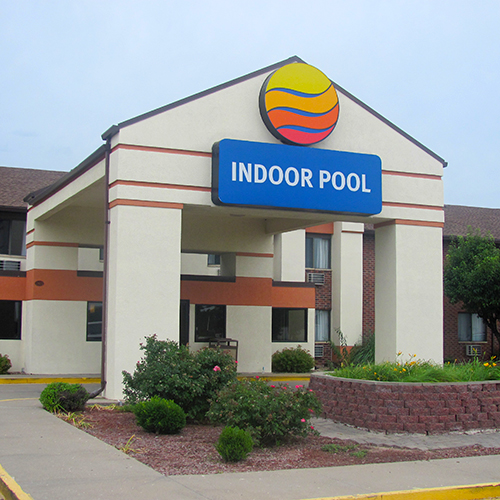