About Bretton WoodsWith the opening of the Mount Washington Hotel in July 1902, Bretton Woods became a well-known resort. Wealthy families spent pre-Depression summers at this lavish European-style spa. Some 50 trains arrived daily, and private railroad cars sat on a siding by the golf course, waiting to take passengers home.

A second surge of fame came in July 1944 when the International Monetary Conference convened at the hotel, refurbished for the occasion by the federal government. This meeting set the gold standard at $35 an ounce, thereby stabilizing post-World War II currency and establishing the American dollar as the cornerstone of international financial exchange. The conference room is now a small museum.

The Lodge at Bretton Woods 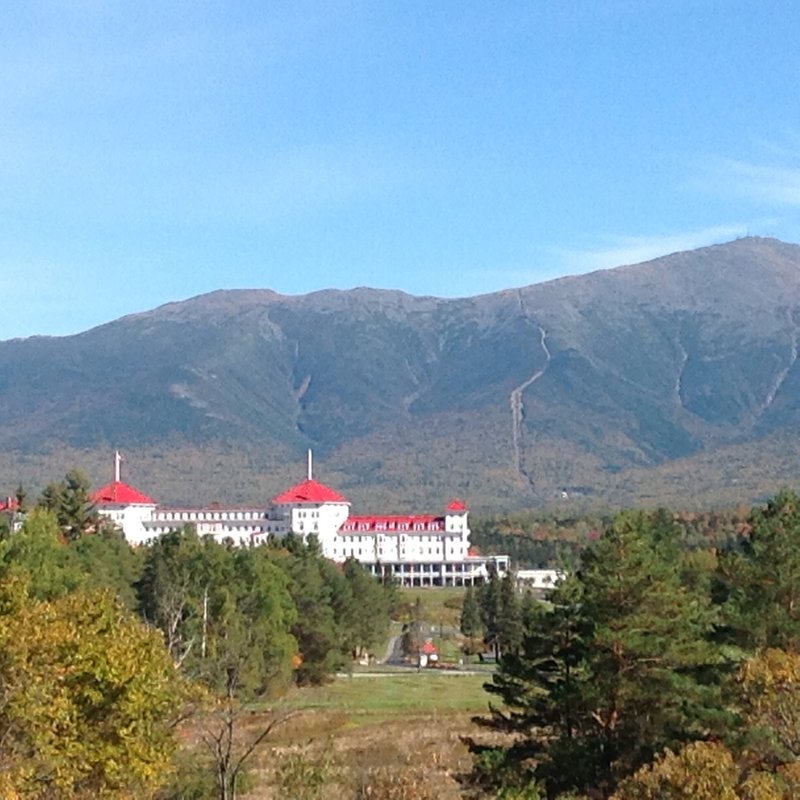