More About
Brunswick, ME
HotelsAttractionsRestaurantsCampgrounds 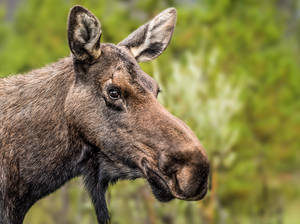 About BrunswickIndustry, recreation and education are important pursuits in Brunswick, the chief city of the eastern Casco Bay area. Industry began in the 1620s when an English trader's success with exporting sturgeon and salmon from the falls of the lower Androscoggin River induced his company to establish a post. From that time until about 1730 the settlement of Pejepscot rose and fell as warring Native Americans destroyed it in 1690 and again in 1722.

Between disasters, during 1714-15, a group called the Pejepscot Proprietors bought the post, built Fort George and planned the spacious grid pattern of the streets. One thoroughfare was the Twelve Rod Road, now Maine Street; measuring 198 feet across, it is one of the widest streets in New England. By the late 1700s the settlement, renamed Brunswick, was an important lumbering, milling and shipbuilding center.

Bowdoin College, established in 1794, is the home of the Maine State Music Theater, where a professional cast performs Broadway musicals early June to late August; phone (207) 725-8769. A summer organ music series is presented on Tuesdays at noon in the summer at the First Parish Church; phone (207) 729-7331. Free open-air concerts are held on the Mall on Wednesday evenings late June through August.

Harriet Beecher Stowe's inspiration for “Uncle Tom's Cabin” supposedly came from a sermon delivered at the First Parish Church on Maine Street, open for worship since 1717. Another celebrated local was Gov. Joshua Lawrence Chamberlain, noted for his defense at Gettysburg and for being the only Union general to receive a battlefield promotion from Gen. Ulysses S. Grant.

Things to Do Bowdoin College 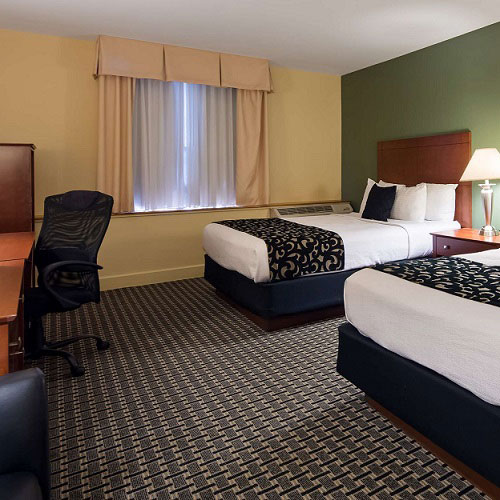 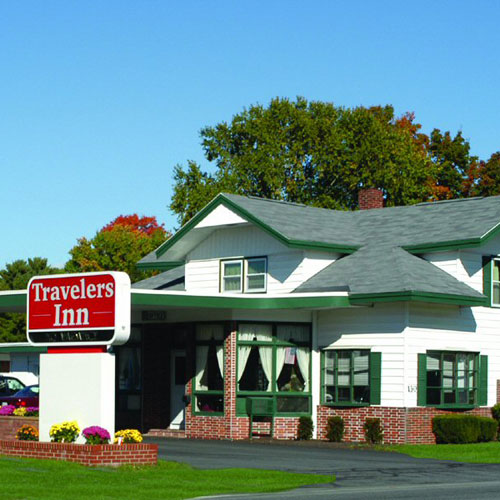