About Buena ParkAlthough its agriculture once was dominated by avocados, oranges and lima beans, Buena Park became known for the boysenberry, which Walter Knott and his neighbor Rudolph Boysen created by grafting the blackberry, the red raspberry and the loganberry. A humble roadside stand that once sold boysenberry preserves burgeoned into one of the nation's most well-known amusement parks, Knott's Berry Farm Theme Park. 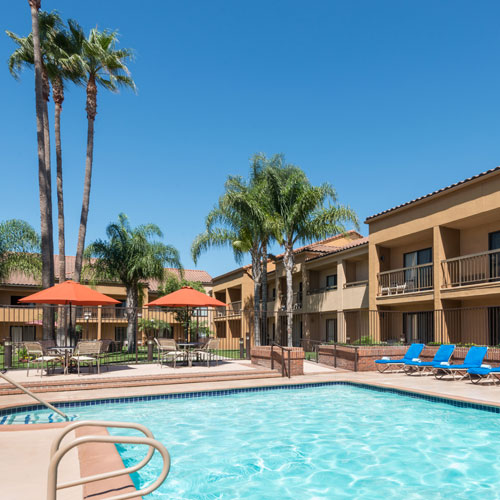 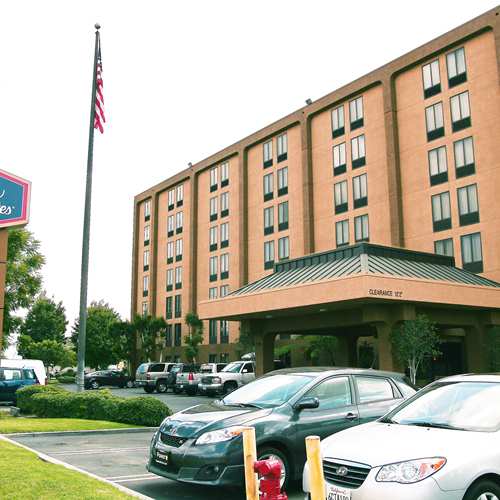 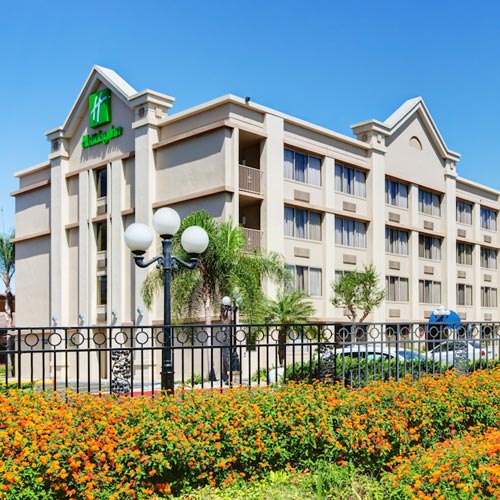 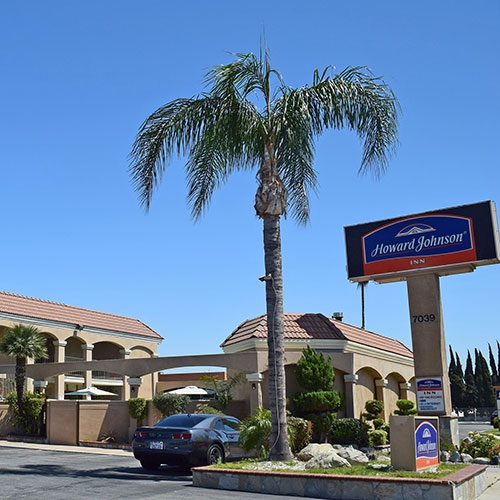