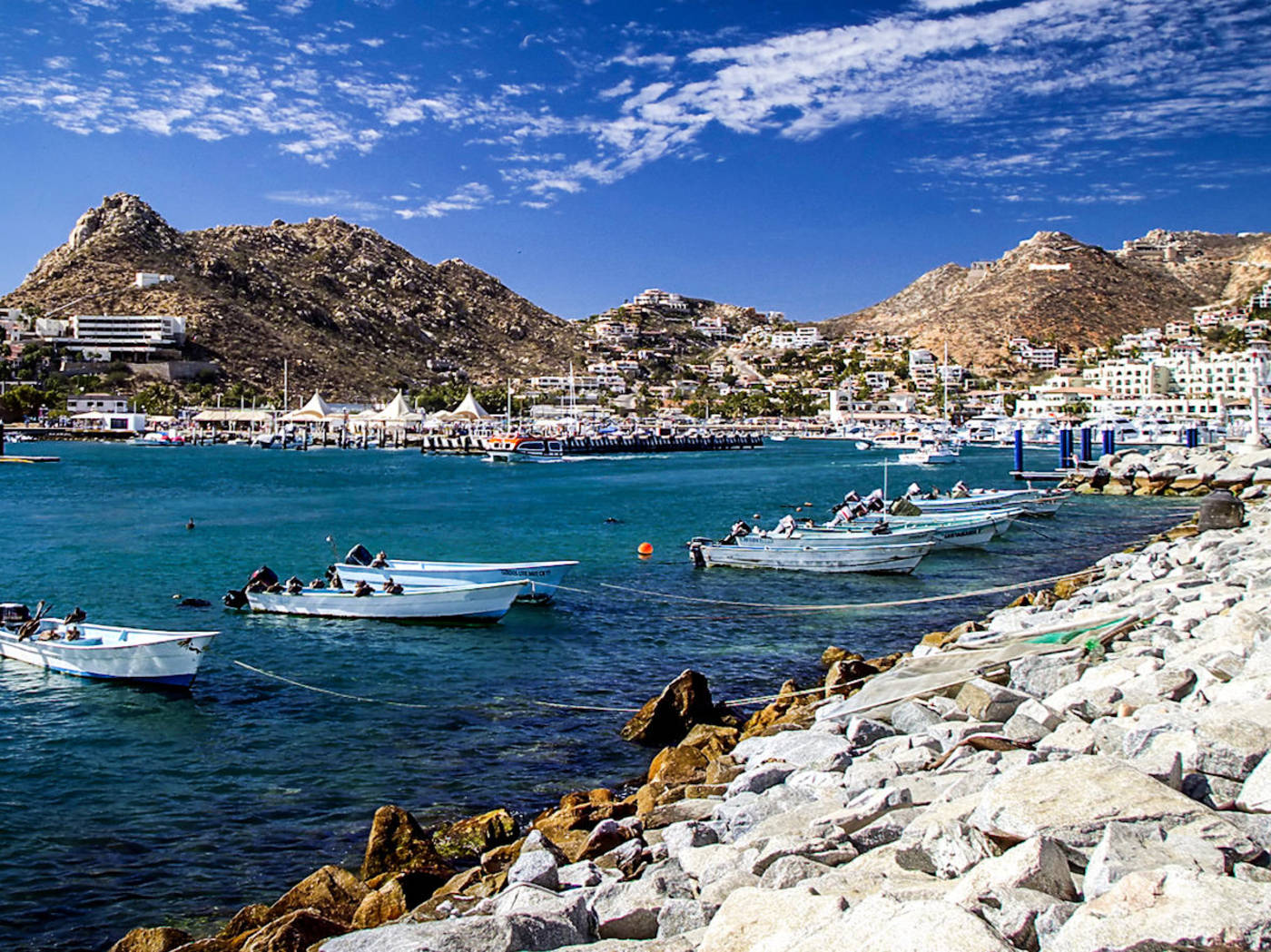 From Sleepy Village to Tourist Destination

From Sleepy Village to Tourist Destination

Prior to the 1970s, Cabo San Lucas was an isolated community known mostly to sport fishermen, and nearby San José del Cabo was a sleepy provincial village. Then FONATUR (Fondo Nacional de Fomento al Turismo), an agency that promotes Mexican tourism, selected the end of the line of the Baja Peninsula as its next large-scale development project. It was a natural choice: Cabo San Lucas' setting at “Land's End,” Baja's very southern tip, is the dramatically scenic spot where the Pacific Ocean meets the Gulf of California, and San José del Cabo had more or less retained the picturesque appeal of an old Mexican town.

Collectively known as “Los Cabos,” Cabo San Lucas and San José del Cabo are connected by a 30-kilometer (20-mile), four-lane divided highway locally referred to as “the Corridor.” But although united by a common moniker, each has a distinct persona.

Cabo San Lucas, the more populous of the two, still draws anglers eager to land a record catch. But it also caters to golfers ready to tee off at a championship course and partiers with an interest in staying up until the wee hours. Very much a playground packed with fun things to do, Cabo is also more Americanized, especially the area near the marina where malls and stateside fast-food chains are numerous.

Along the Corridor, luxurious waterfront resort hotels are secluded from the view of passersby, and side roads lead to secluded beaches perfect for snorkeling or just lazing in the sun. San José is the quiet sibling: quaint streets lined with art galleries and gift shops, and a classic main square anchored by a cathedral and a gingerbread gazebo.

A Tale of Two Cabos

What to Do in Cabo San Lucas 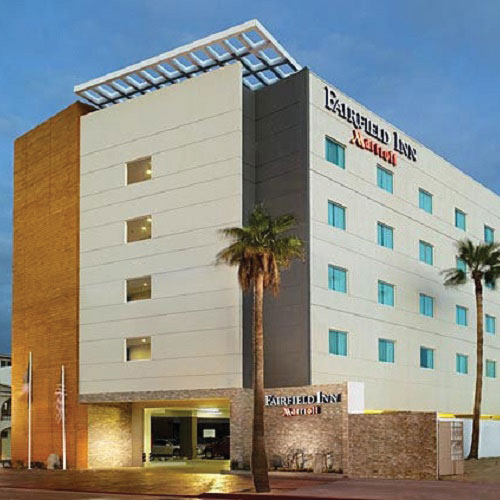 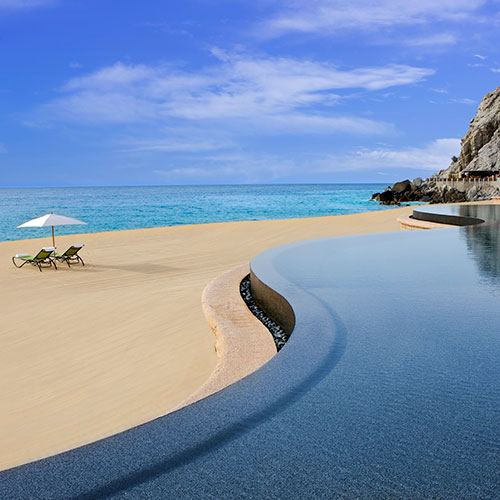 The Cape, A Thompson Hotel