About CampbelltonA British land grant along the banks of the Restigouche River was the impetus for Campbellton's beginnings; the first settlers were Scottish. Salmon fishing was an early industry, followed by farming and lumbering, and in the early 20th century Campbellton was an important railroad center.

Many cultural events take place at the Restigouche Theatre, one of New Brunswick's finest. Residents and visitors alike take to the ski trails at nearby Sugarloaf Provincial Park. The park's most notable landmark is 304-metre-tall (997-ft.) Sugarloaf Mountain; phone (506) 789-2366. Outfitters in Campbellton equip anglers fishing the Restigouche and Upsalquitch rivers.

Things to Do Galerie Restigouche 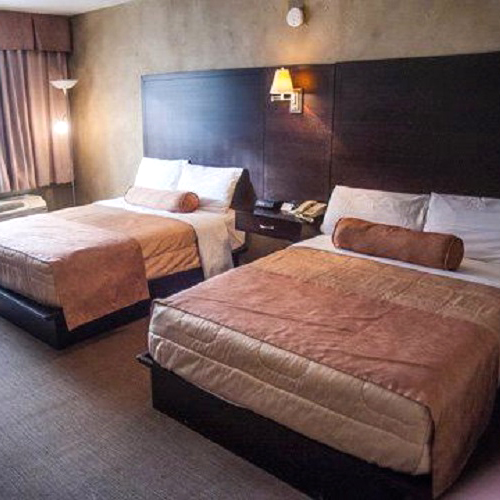