About Cañon CityShadowed and sheltered by a close ring of mountains, Cañon City is at the head of the Arkansas Valley, where the Arkansas River bursts from its canyon confines to begin a 1,900-mile open-country run to the Mississippi. The canyon scenery attracted filmmakers to Cañon City in the early 20th century. Tom Mix, hero of silent Westerns, launched his career in Cañon City in 1910. Such films as “Cat Ballou” and “True Grit” as well as “Conagher,” a made-for-television movie, were made in the vicinity.

Stock raising, agriculture, mining, 13 correctional facilities and tourism provide a broad economic base. The Music and Blossom Festival is held the first weekend in May and the Royal Gorge Rodeo is in early June.

Things to Do Museum of Colorado Prisons

River Runners at the Royal Gorge 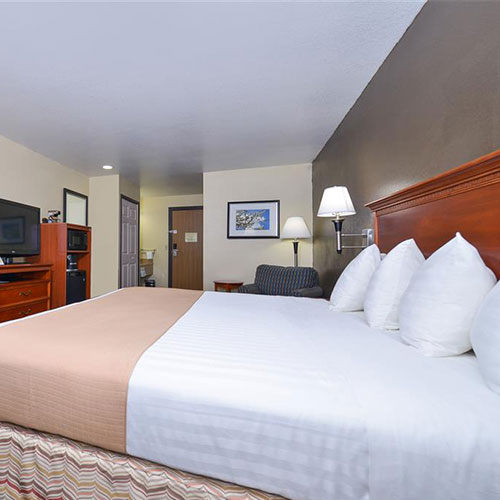 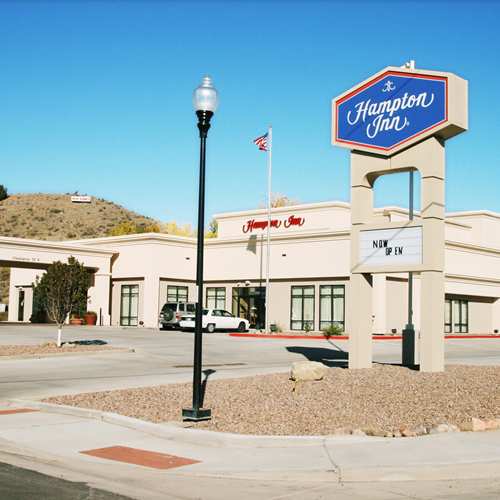