About CarlisleFounded in 1751, Carlisle was the home of James Smith, James Wilson and George Ross, three signers of the Declaration of Independence. The First Presbyterian Church, facing the town's main square, was built 1757-72. In this church the citizens of Carlisle chose Smith, Wilson and Ross to represent them at the Continental Congress. Mary Hays McCauley, the famous Molly Pitcher of the Battle of Monmouth, also lived in Carlisle. A life-size memorial in a cemetery on E. South Street marks her grave.

On Walnut Bottom Road, once a busy thoroughfare, is Two Mile House. This 1820 residence was built in the Federal style and served as a tavern 1826-1857. The house, which was named for its distance from the town square, features twelve rooms, ten of which have a fireplace. Tours may be arranged with the Cumberland County Historical Society; phone (717) 249-7610.

During the Confederate invasion in 1863 Gen. Richard S. Ewell's infantry corps, some of whom camped on the grounds of Dickinson College, occupied Carlisle for nearly 3 days. After their departure Union troops arrived but soon encountered additional Confederate cavalry under the command of Gen. Jeb Stuart, who ordered their surrender. The Union troops refused and the Confederates shelled the town until an urgent message from Gen. Robert E. Lee arrived directing all Confederate troops to converge on Gettysburg.

Originally founded as a British frontier outpost in 1757 to curb Native American attacks during the French and Indian war, Carlisle Barracks still serves as one of the oldest posts in the Army. The Carlisle Indian School, one of the first non-reservation schools for Native Americans, was established in 1879 at Carlisle Barracks, which is now the site of the U.S. Army War College. During its 39 years of existence the school attained an enrollment of more than 10,000 students representing all tribes in the United States. Jim Thorpe, winner of the pentathlon and the decathlon in the 1912 Olympic Games, attended the school. Monuments at the courthouse square, High and Hanover streets, honor Thorpe and Cumberland County's Civil War dead.

Activities at the 2,531-acre Kings Gap Environmental Education Center, 500 Kings Gap Rd., include hiking (18 miles of trails), hunting and bird-watching. Woodpeckers, great horned owls, white-tailed deer, snakes, turtles and wild turkeys are some of the park's inhabitants. Recreational and environmental education programs are offered throughout the year; the grounds are open daily dawn to dusk; offices are open weekdays 8-4; phone (717) 486-5031.

In nearby Boiling Springs, Allenberry Resort Inn and Playhouse is a 57-acre country estate that offers professional Broadway shows; phone (717) 258-3211.

Things to Do Carlisle Barracks 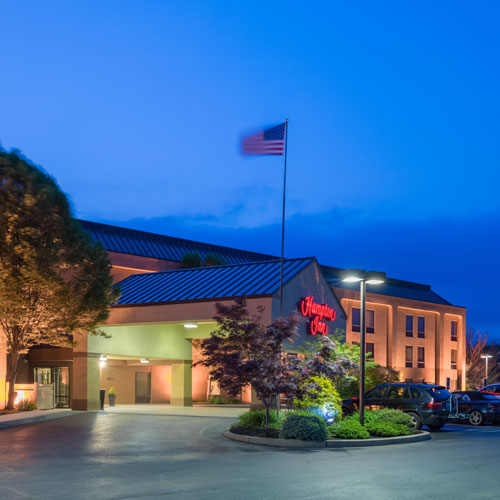 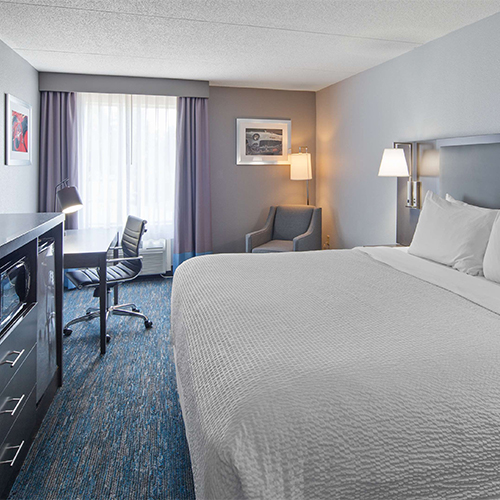