About Carson CityCarson City, founded in 1858 and named for frontiersman Kit Carson, was designated as the state capital in 1864 and flourished as a result of the copious silver output coming from the Comstock Lode in nearby Virginia City. The capital of Nevada is conveniently located about midway between Reno and Lake Tahoe. This is rugged country, and the stretch of US 50 heading west to Lake Tahoe and the California border is especially scenic. From its junction with US 395 downtown, the highway cuts through the Humboldt-Toiyabe National Forest and then follows the lake's southeastern shoreline.

The 19th-century silver-domed Capitol, with additions and restorations, is still in use today. The old Assembly and Senate chambers, including a museum display about the Capitol, can be visited. Self-guiding tour brochures are available at the Carson City Visitors Bureau. The Legislative Building, south of the Capitol, also is open to the public; phone (775) 687-4810 or (800) 978-2878. Antique firefighting equipment, old photographs and a series of Currier & Ives prints depicting firefighters can be seen at the Warren Engine Company No. 1 Fire Museum, 777 S. Stewart St., by advance appointment; phone (775) 887-2210.

The historic Virginia and Truckee Railroad travels a path once blazed by the 1860s Comstock silver boom. Covering 16 miles of newly restored track, the Sisters in History sightseeing excursion between Carson City and Virginia City offers scenic vistas of the Carson River and the Sierra Nevada range, navigating tunnels and passing abandoned mine shafts and old cemeteries en route. Passengers might even catch a glimpse of wild mustangs.

Steam and diesel trains depart from the Eastgate Depot, 6 miles east of Carson City via US 50 to Flint Drive (following signs). One-way and round-trip outings run daily, late May through October; phone (775) 847-0380.

The Foreman-Roberts House Museum, 1207 N. Carson St., was built in approximately 1859 and was relocated to Carson City in 1874. The method of its arrival in town is still debated; the current theory is that it was hauled by mules or oxen on a rolling foundation of tree trunks. The Gothic Revival house, said to be the city's oldest, has a steeply pitched roof and gingerbread trim; period furnishings decorate the interior. Now the headquarters of the Carson City Historical Society, it is open to the public during special events and also can be toured by appointment for a $3 fee; phone (775) 887-8865.

Local events include late October's Nevada Day Celebration, a festival with a carnival and parade.

Outdoor activities are plentiful in Carson City and the surrounding area. Biking and hiking trails wind through parks, and the Carson River and area lakes provide ample opportunities for fishing. Hunting and horseback riding also are popular.

Golfers will feel like they've died and gone to heaven when confronted with the “Divine 9,” nine golf courses dotting the Carson Valley in and around Carson City. Varied terrain with a dramatic backdrop of 10,000-foot mountain peaks presents challenges for every skill level; phone (866) 928-4653.

Century-old cottonwood trees shade the Carson Valley Golf Course, 2 miles south of Gardnerville off US 395; phone (775) 265-3181. Arnold Palmer was the architect behind the sculpted links at the Dayton Valley Golf Club, in Dayton; phone (775) 246-7888. Johnny Miller created the layout at the Genoa Lakes Golf Club & Resort in Genoa, situated on land that was a cattle ranch in the 1850s; phone (775) 782-4653. Altogether the Divine 9 offer 171 holes of championship golf.

Things to Do Brewery Arts Center

The Children's Museum of Northern Nevada 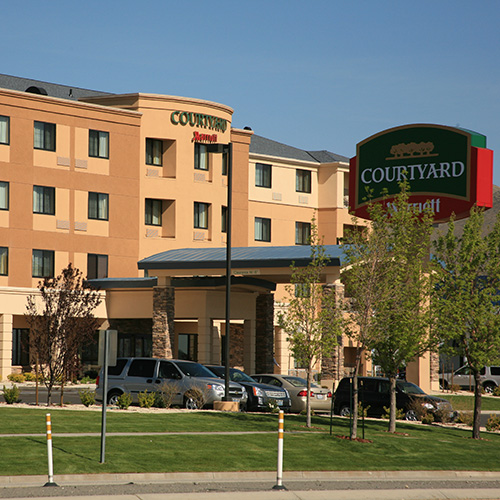 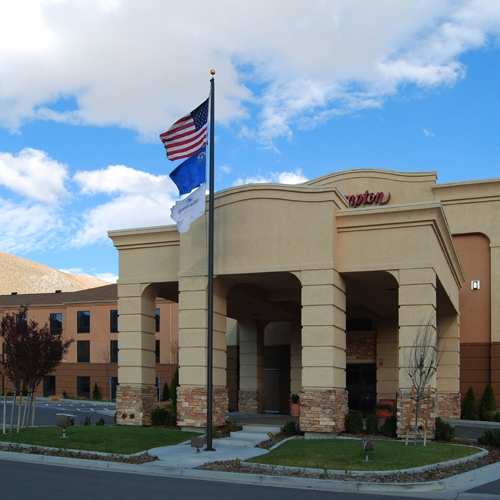 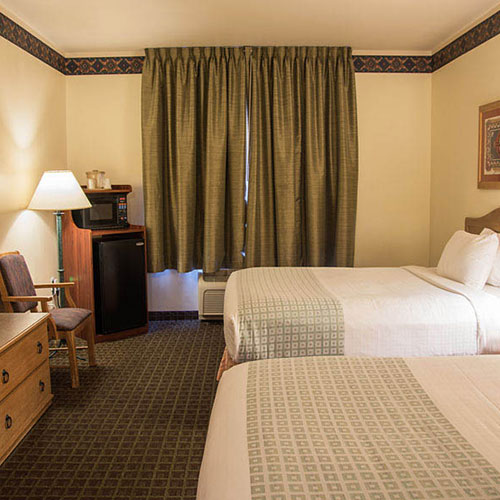