About CheektowagaThere's more to Cheektowaga than Buffalo Niagara International Airport and the nearby hotels and restaurants. One of the region's largest shopping centers, Walden Galleria Mall, at I-90 exit 52W and Walden Avenue, lures shoppers from all over the Buffalo metro area with entertainment offerings and dozens of stores including mall anchors: Dick's Sporting Goods, JCPenney and Macy's.

Reinstein Woods Nature Preserve, 93 Honorine Dr., encompasses more than 290 acres of woods and wetlands, and is home to beavers, white-tailed deer and such birds as herons, hawks and a variety of waterfowl. An environmental education center describes the flora and fauna of Western New York, and trails and boardwalks provide access to hikers; phone (716) 683-5959. 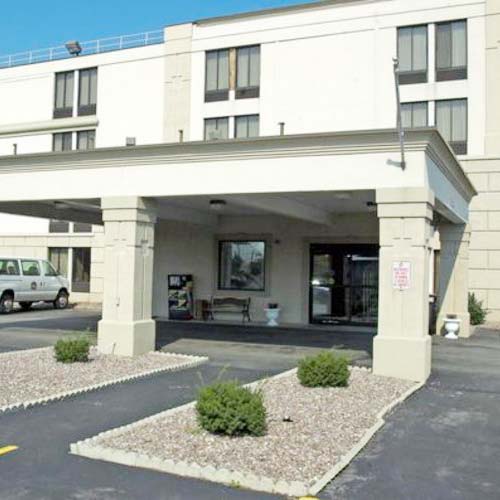