architecture tours among things to do in chicago 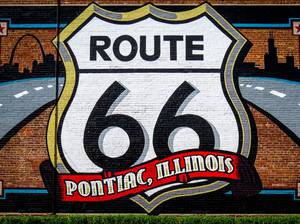 Architecture Tours Among Things to Do in ChicagoImagine walking through a park when a huge silver object appears before you. Surrounding it, curious onlookers stroke its gleaming surface as if mesmerized by someone—or something—inside.

It may seem as if you've stepped into a science-fiction thriller, but such a sight has become commonplace in Chicago's Millennium Park since the mammoth “Cloud Gate” sculpture was completed in 2006. Likened, not unkindly, to a big silver bean, it has become a city icon recognized around the world. People do indeed find it difficult not to touch its highly polished sides.

British artist Anish Kapoor designed “Cloud Gate” partly as a mirror to Chicago's extraordinary skyline, which explains why sightseers gaze into its shiny, light-bending contours as if it were a crystal ball. In a way, it is a crystal ball, only instead of the future, it is the past—represented by Chicago's brick, glass and steel towers—that is reflected in its surface. And no event looms larger in that past than one so catastrophic it's still notorious today: the Great Chicago Fire of 1871.

Although the story of Mrs. O'Leary's cow kicking over a lantern and starting the blaze has been discredited, and the exact cost still remains in question, one thing is certain: the fire was one of the worst disasters in U.S. history. It created a 2,000-acre swath of devastation that included the central business district and left 100,000 homeless.

Yet, within just 20 years of the conflagration, Chicago surpassed Philadelphia to become the nation's second largest city. The arrival of many talented architects during the post-fire building boom heralded an era of architectural innovation that distinguishes the city today. Chicago is even credited as the birthplace of the skyscraper.

One of those early innovators was Daniel Burnham, whose firm designed such Loop landmarks as the Rookery Building, Reliance Building/Hotel Burnham and the Marshall Field's flagship store, now Macy's. He also directed construction of the World's Columbian Exposition of 1893, which premiered the first Ferris wheel. Other top attractions owing some part of their existence to the 1893 World's Fair: the Museum of Science and Industry, The Field Museum and The Art Institute of Chicago.

One of Burnham's rivals was Louis Sullivan. With his partner Dankmar Adler, Sullivan designed Roosevelt University's Auditorium Theatre and the Old Chicago Stock Exchange (torn down in 1972).

If Sullivan's name isn't better known outside architectural circles, it's no fault of his apprentice, Frank Lloyd Wright. After launching his own firm, Wright perfected his Prairie style, so called because the low, horizontal profiles evoked the Midwestern landscape. To see a prime example of his style, visit the Frederick C. Robie House on The University of Chicago campus, or head to Oak Park, which has an entire district of Wright-designed houses, including the architect's own home and studio.

While Oak Park has a variety of walking tours, the diversity of architecture tours downtown is almost overwhelming. Boat, bus, bike, foot and even Segway tours are offered. And taking a high-speed elevator to the top of the Willis (formerly Sears) Tower or John Hancock Center is a Chicago must-do; exhibits at both explain how these landmarks were at the forefront of skyscraper design. 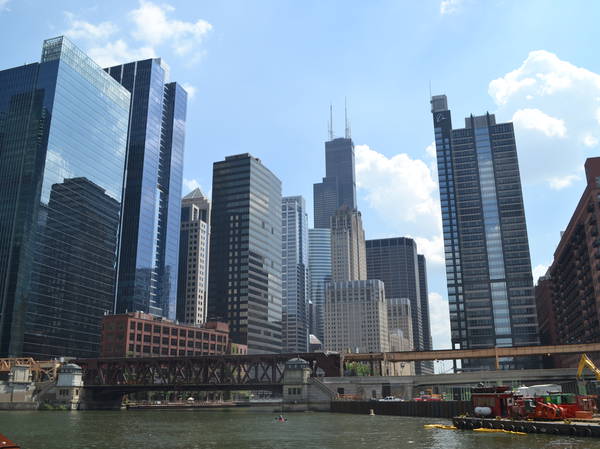 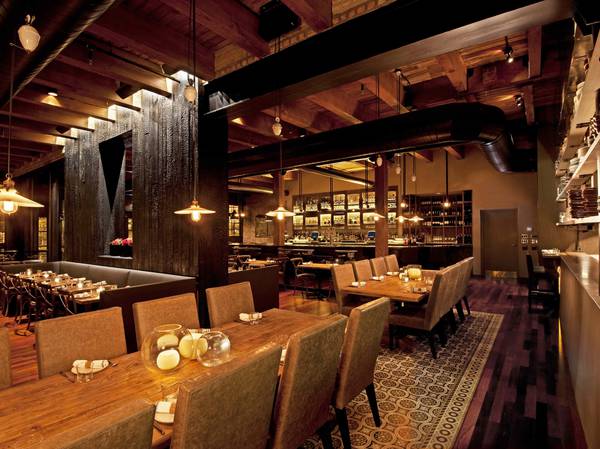 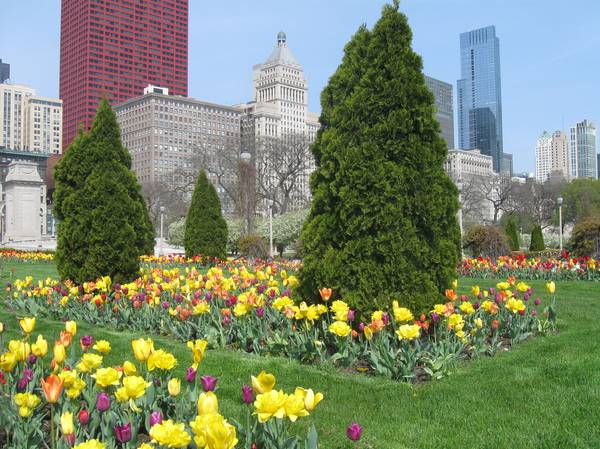 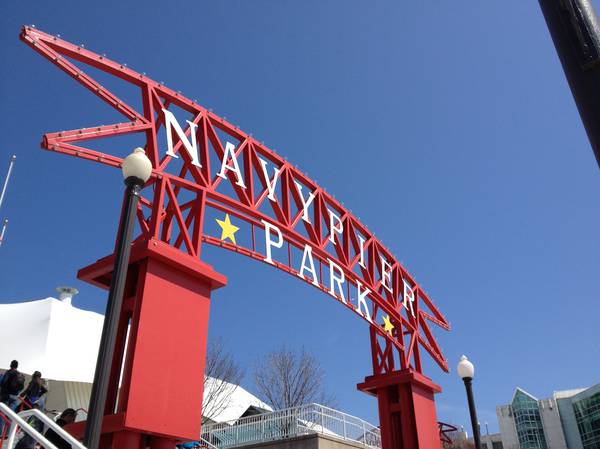 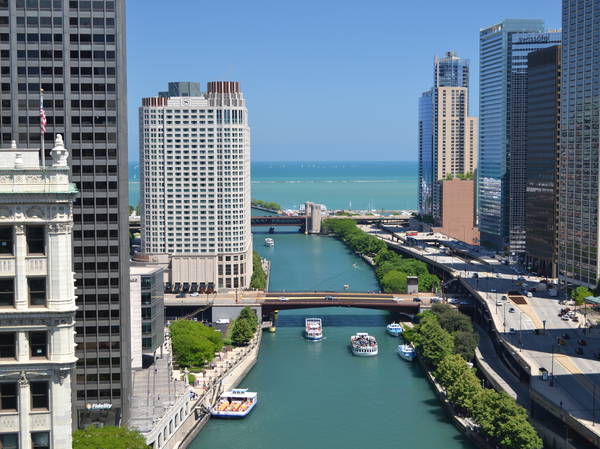 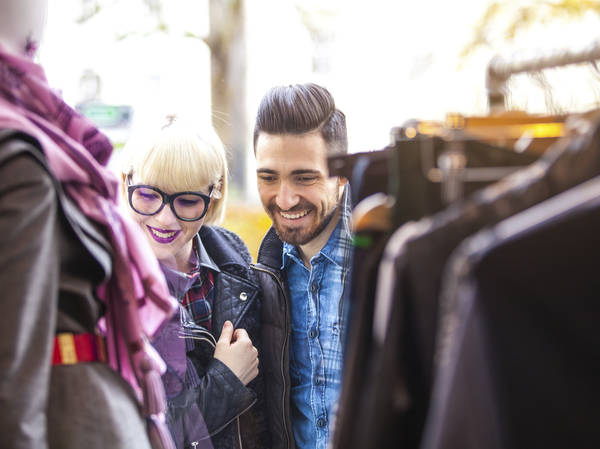 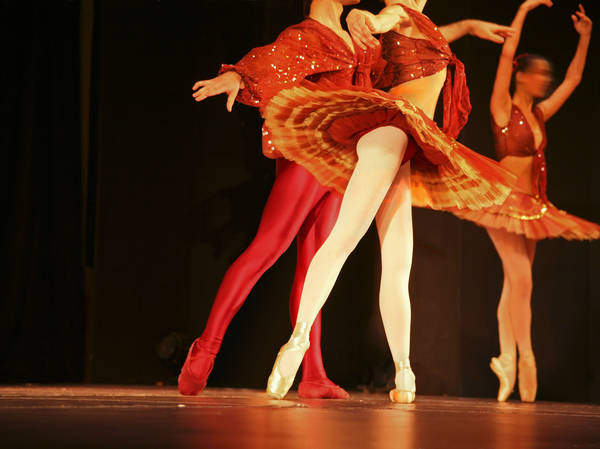 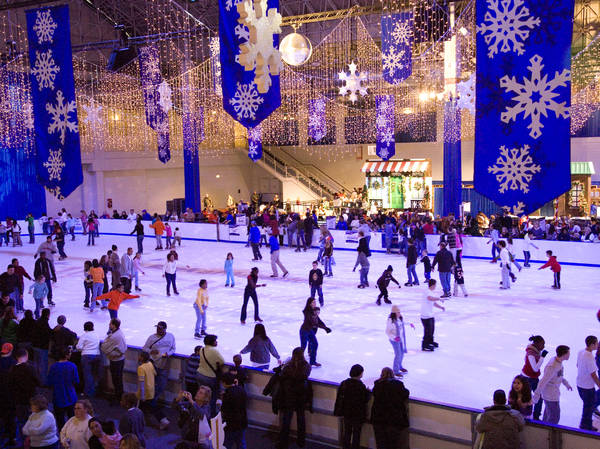 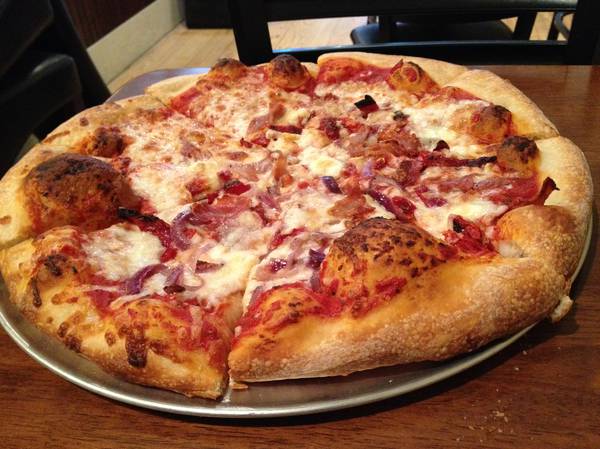 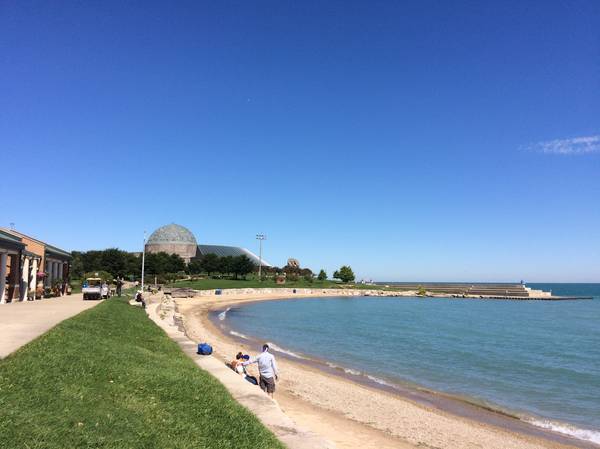 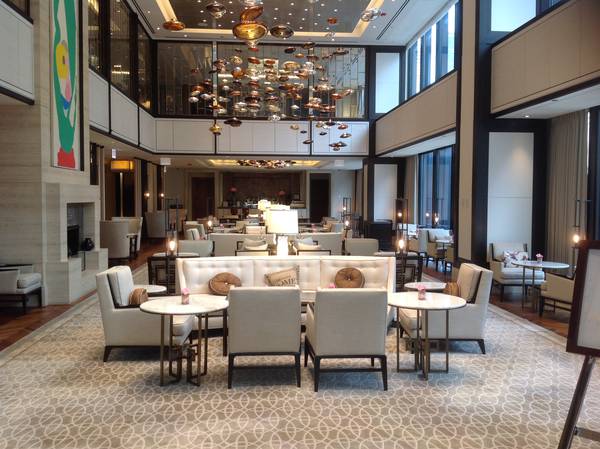 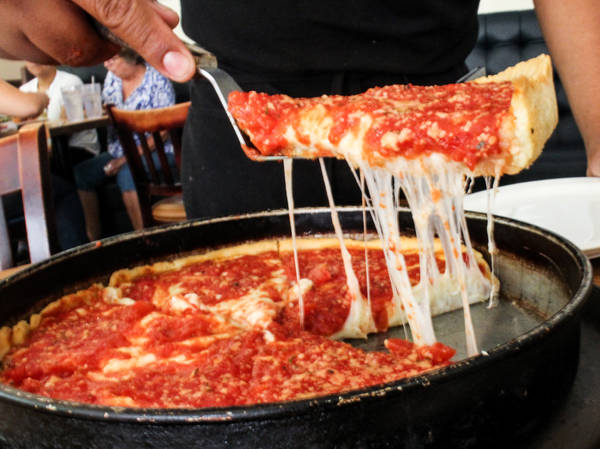 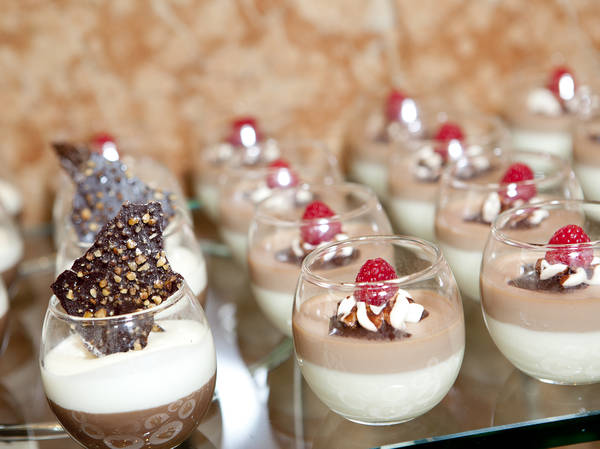 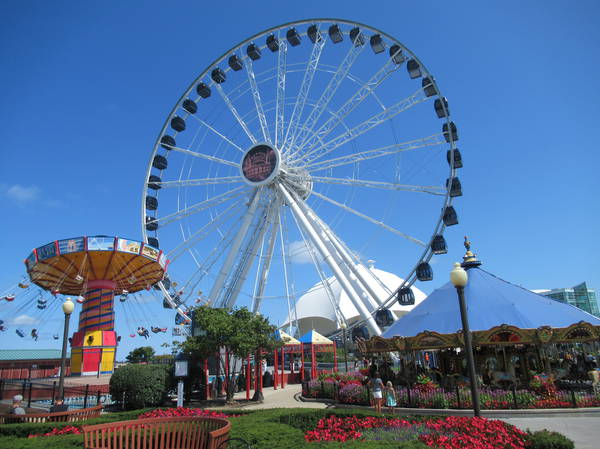 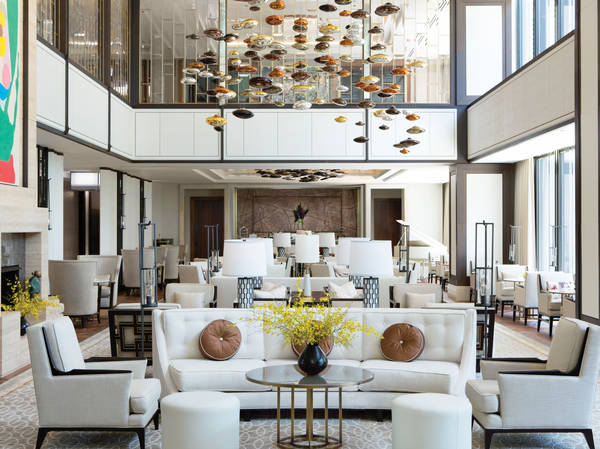 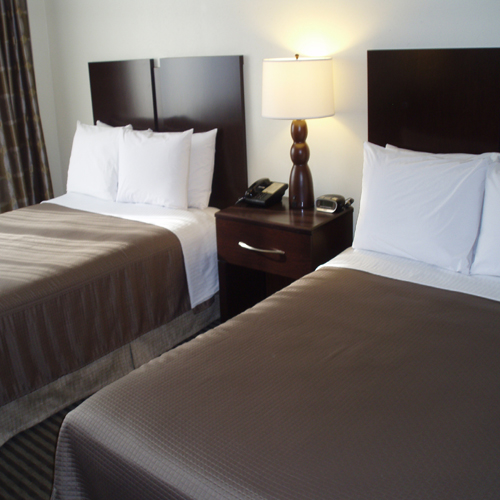 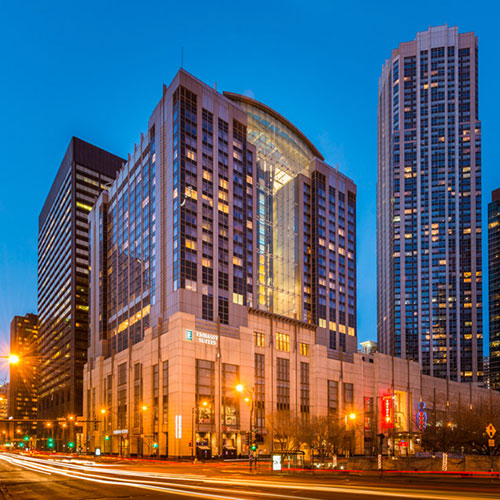 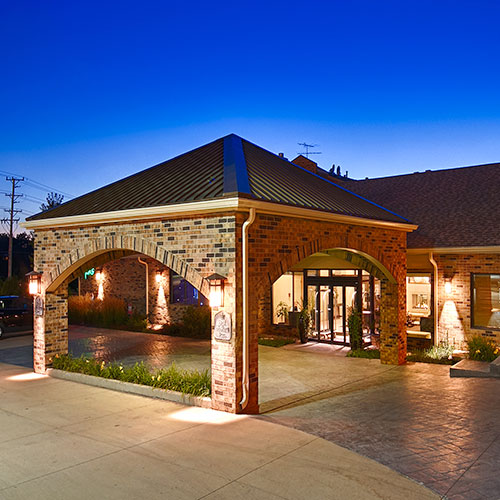