About ChillicotheFounded in 1796, Chillicothe served as capital of the Northwest Territory and was governed by Gen. Arthur St. Clair 1800-02. The city was host to the state's first constitutional convention in 1802, and Chillicothe was Ohio's first capital. Today it is an industrial center surrounded by a productive agricultural region.

Chillicothe is at the junction of two scenic highways. A picturesque portion of SR 159 runs 34 miles southwest from Lancaster, while an impressive portion of US 50 runs 19 miles northeast from Bainbridge.

At 90 W. Sixth St. you'll find the Lucy Hayes Heritage Center , which was the birthplace and childhood home of First Lady Lucy Ware Webb Hayes, who was born Aug. 28, 1831. In 1852 she married Rutherford B. Hayes, who was later elected the nation's president in 1877. The restored house has period furnishings and photos of the family, but there are no items that belonged to them. Tours are given Fri.-Sat. 1-4, Apr.-Sept.; other times by appointment. Phone (740) 775-5829.

Things to Do Adena Mansion & Gardens 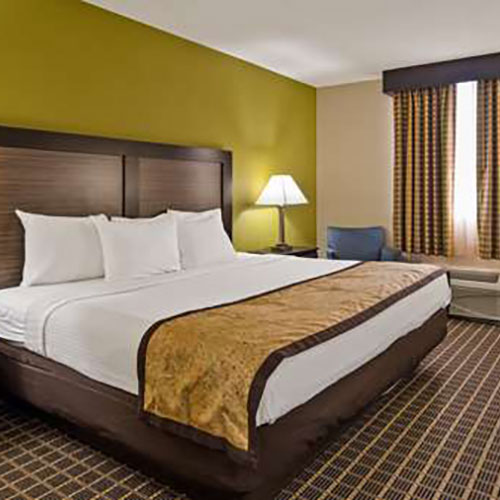 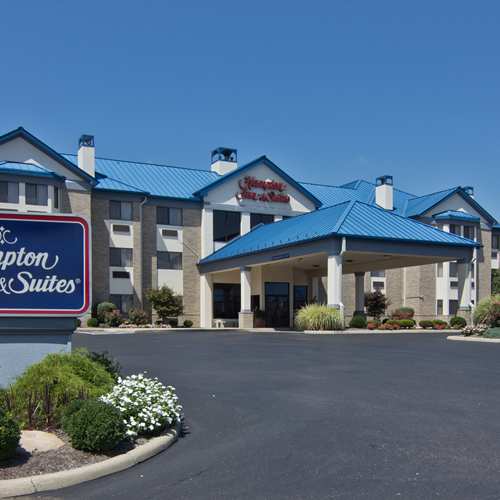