About ChincoteagueLocal legends say that Chincoteague (SHIN-ko-teeg) ponies, an island trademark, are descendants of mine horses that survived the shipwreck of a 16th-century Spanish galleon. Most historians, however, agree that the ponies were brought over by the first English colonists, who turned the herds loose on Assateague and Chincoteague in the late 1600s when the horses began to damage their crops.

Off the Eastern Shore in Chincoteague Bay, the 7-mile-long, 1.5-mile-wide island is connected to the mainland by a causeway and bridges. Assateague Island, which includes Assateague Island National Seashore, shields Chincoteague from the sea. Serpentine waterways, called “guts” by the islanders, punctuate Chincoteague's flat expanses of salt marsh and scrub-pine woods. Duck and goose hunting and deep-sea or channel fishing are excellent.

Chincoteague oysters and clams constitute the island's second-greatest industry, after tourism. The local watermen cultivate oysters and clams on the leased tideflats, or “rocks,” surrounding the island and in the inlet. Crabbing is a popular pastime, particularly in the early summer when the blue crabs are out of their hibernation in the Chincoteague Bay mud.

The Pony Swim and Auction , held the last consecutive Wednesday and Thursday in July, probably originated from the colonists' practice of rounding up foals and yearlings to renew their supply of workhorses. On these days the partly wild ponies are rounded up from their home on the southern end of Assateague Island to swim at slack tide (when the tide is changing and there is no movement) across the narrow channel to Chincoteague. Foals are sold at auction; the rest swim back to Assateague. The island's ponies were made famous by Marguerite Henry's book, “Misty of Chincoteague.”

The Pony Express , a trolley bus system covering most of the island, offers access to many hotels, restaurants, shops, parks and other points of interest. Schedules and routes vary seasonally; the fare is 25c per ride and correct change is appreciated. Additionally, a 1-hour narrated trolley tour departs from the Community Center, 6155 Community Dr., Tuesday and Thursday at 2 and 3:15, early June-Labor Day (excluding July 30). The fare for the guided trolley tour is $4; $2 (ages 2-12). Phone (757) 336-6519. 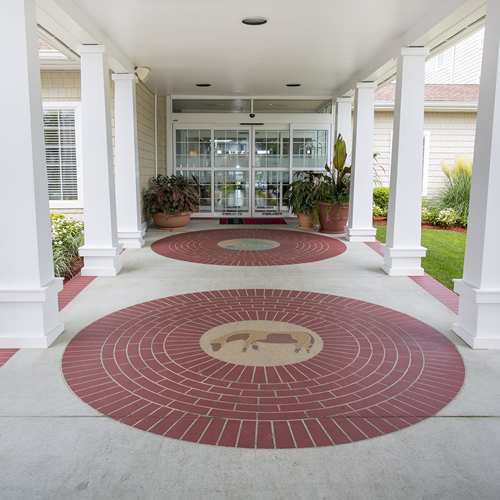 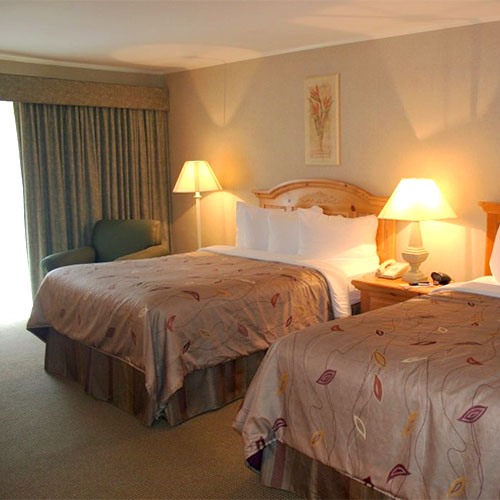