About ClemsonClemson was known as Calhoun when incorporated in 1892, then renamed in the 1940s. Land titles can be traced to relatives of John C. Calhoun, supporting one theory about the origin of the town name.

Things to Do Clemson University 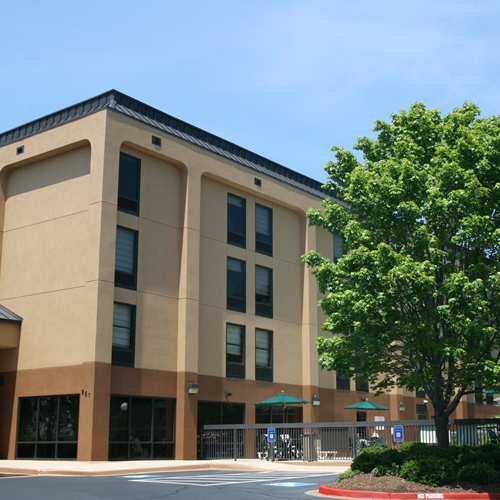