About ClevelandIn the foothills of the Smoky Mountains, Cleveland began in 1836 as a single cabin in the heart of the Cherokee Nation. Six years later, with a population of 400, the town was incorporated and named after Revolutionary War hero Col. Benjamin Cleveland. A reminder of the area's Native American heritage is “The Cherokee Chieftain,” a large statue on the grounds of the Museum Center at 5ive Points (200 Inman St.) that is part of Peter Toth's “Trail of the Whispering Giants.” Toth's sculptures honoring Native Americans are found in every state.

Self-guiding ToursBrochures outlining a walking tour of the downtown district are available at the chamber. Points of interest along the route include the Gothic Revival-style St. Luke's Episcopal Church and what is said to be the oldest continuously operating bank building in the state. 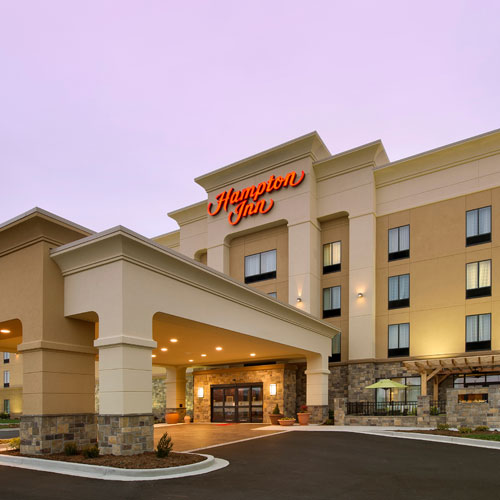