About ClovisThe town of Clovis was named after Clovis Cole, the area's largest grain grower, who donated land for a rail station in the late 19th century. The city was incorporated in 1912. Lumbering was the initial economic mainstay, though fruit farming also became important. Many buildings date to the early 1900s, and today the Old Town section of Clovis is a reflection of the city as it was at the turn of the 20th century.

Self-guiding ToursBrochures featuring information about Clovis' antique district and describing walking tours of the historic district are available at the visitors center.

ShoppingA cluster of antique shops and malls can be found in Old Town, along Pollasky Avenue between Fifth and Fourth streets. Sierra Vista Mall at Clovis and Shaw avenues has more than 70 stores and restaurants, including anchors Sears and Target. 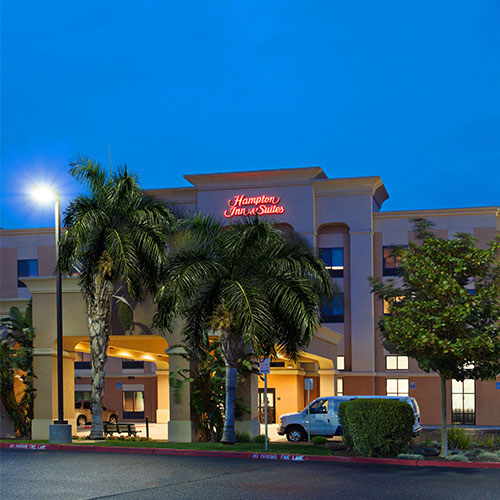 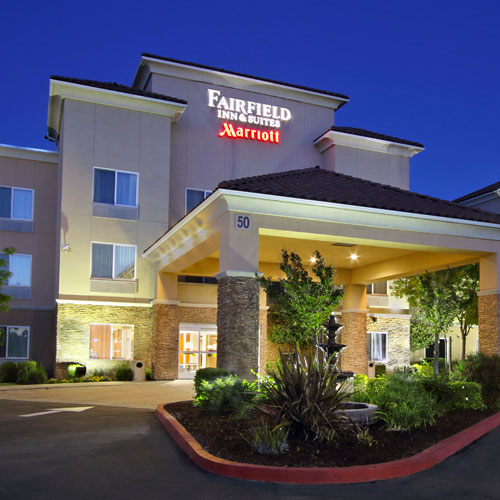 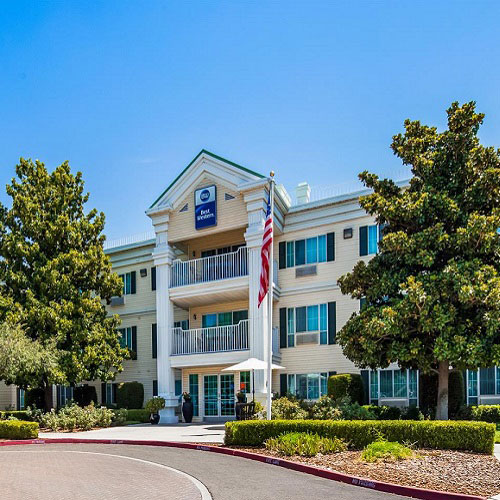 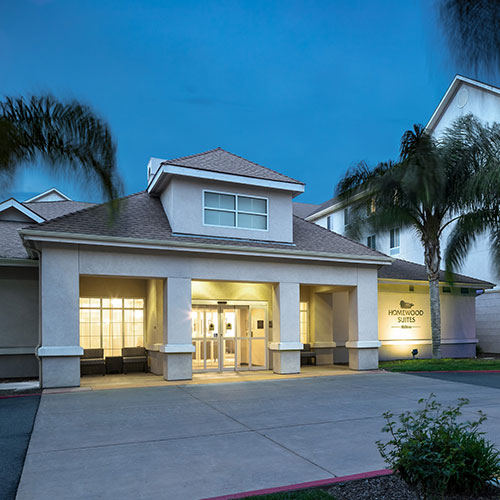