About College ParkOriginally founded in 1856 to educate the sons of area planters, Maryland Agricultural College became home to several thousand Union troops during the Civil War. After their departure, nearly 400 Confederate soldiers camped on the school grounds before heading for Washington in an attempted raid on the Capital. Later renamed University of Maryland, the public college is now the state's flagship institution.

Alumni include journalist Connie Chung and “Seinfeld” co-creator Larry David. On campus the Jim Henson Statue and Memorial Garden pays tribute to the Alumni Hall of Fame member and his most well-known creation, Kermit the Frog. The school also is home to the 318,000-square-foot Clarice Smith Performing Arts Center, which features concerts, dance presentations and theatrical shows; phone (301) 405-2787 for ticket information. 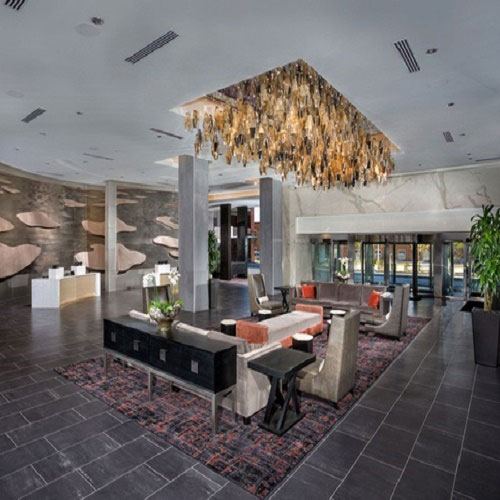 The Hotel at the University of Maryland 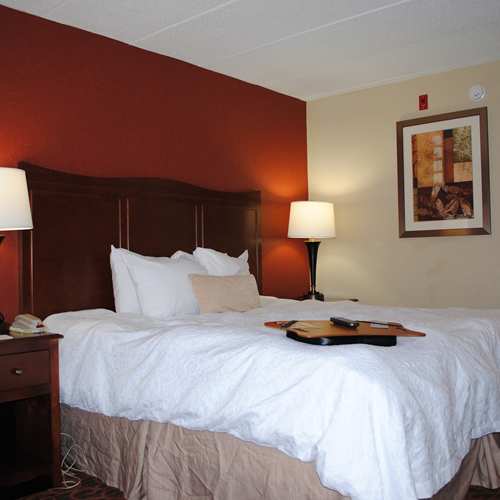 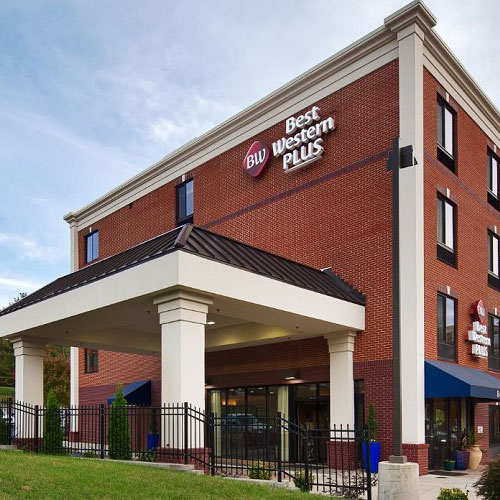