About Colonial HeightsThis area gained its name during the Revolutionary War when Colonial forces led by the Marquis de Lafayette established a garrison on the heights above Petersburg. During the Civil War, Gen. Robert E. Lee made this town his headquarters for the siege of 1864. He arrived in June, setting up a post at the estate known as Violet Bank. The falling leaves of autumn exposed his position to the enemy, making it necessary for him to move his encampment elsewhere.

Things to Do Violet Bank Museum 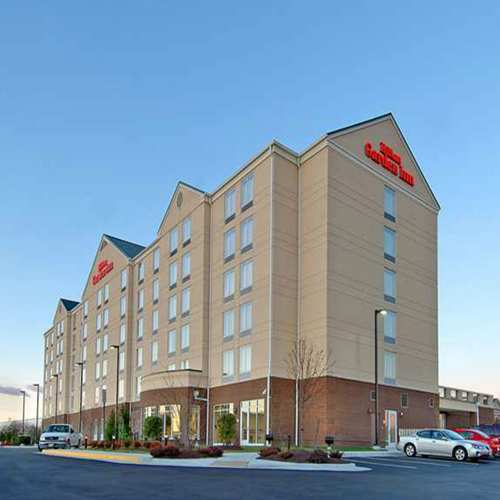