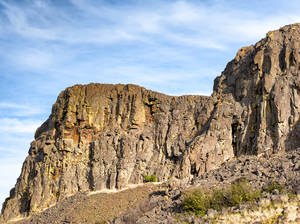 About ColumbiaColumbia began in 1819 as Smithton; it was renamed and made the seat of Boone County in 1821. After Boone's Lick Trail was rerouted south through Columbia, the town became a prosperous outfitting station for westbound emigrants, some of whom chose to remain.

Columbia's residents responded to the competition to secure the appointment for a state university with the fervor of a political campaign. As a result of door-to-door canvassing and torchlight parades, a subscription of $117,000 was raised by 900 patrons, some of whom sold their houses and farms to meet their pledges. The University of Missouri, the first public university west of the Mississippi River, opened its doors in 1839.

MU is Missouri's national flagship university, with more than 280 degree programs and the largest library collection in the state. Its school of journalism, founded in 1908, is distinguished as the world's first. As one of only six universities in the country with medicine, veterinary medicine and law on one campus, MU also plays a significant role in professional education.

“Mizzou” is a member of the Southeastern Conference and features the state's only Division 1-A athletic program for football. For sports event schedules and ticket information phone (800) 228-7297.

Columbia College and Stephens College confirm Columbia's identity as a college town, though the insurance industry and medical services reinforce its economic base. The Davis Art Gallery at Stephens College mounts exhibits throughout the year; phone (573) 876-7233.

Columbia's downtown area, known as The District, offers a vibrant mix of shopping, dining and gallery-hopping, while the North Village Arts District is an enclave of artists, artisans, musicians and media types, with nightlife venues and a great market. Columbia also hosts a number of annual festivals, including the popular True/False Film Festival.

The 8.9-mile M-K-T Trail connects downtown Columbia to the 240-mile Katy Trail, a rails-to-trails conversion that crosses the state. At the Stadium Boulevard trailhead is the Martin Luther King Jr. Memorial Garden. Trail maps are available from the convention and visitors bureau.

Self-guiding ToursBrochures outlining a driving tour of publicly accessible art are offered by the convention and visitors bureau.

Things to Do Masonic Museum and Library

Museum of Art and Archaeology 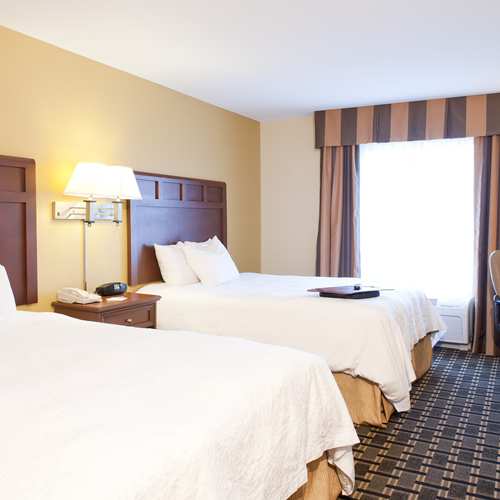 Hampton Inn & Suites by Hilton Columbia at the University of Missouri 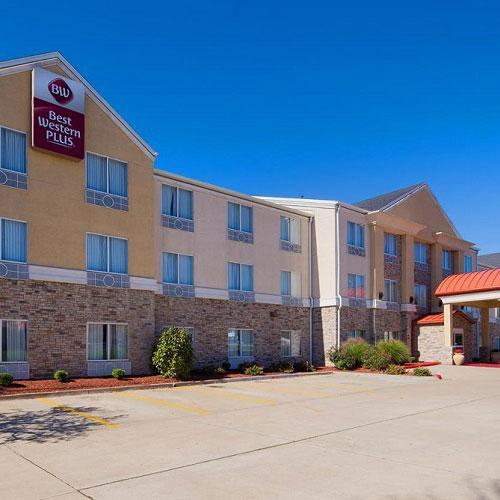