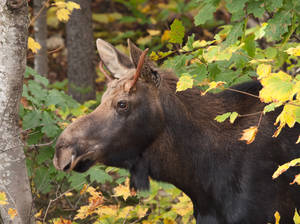 About ConwayTwo constants have shaped the history of Conway—the Waccamaw River and the live oak trees that grace its streets. One of the oldest towns in South Carolina, Conway was created in 1734 and originally named Kingston, in honor of Great Britain's King George II. After the Revolutionary War its name was changed to Conwayborough after Gen. Robert Conway. The name was shortened to Conway in 1883.

The town prospered in the 1820s as a busy port on the Waccamaw River. Its current city hall, formerly the Horry (pronounced O-ree) County courthouse, was built 1824-25. The structure, at the corner of Main Street and Third Avenue, was designed by Robert Mills, the architect of the Washington Monument.

The historic river town has preserved much of its past, including many centuries-old live oaks, some named after prominent citizens. The moss-draped trees, now protected by an ordinance, are so revered that traffic has been rerouted around them.

Self-guiding ToursCopies of the “Conway Historic Trail Map,” which lists 39 of the city's historic sites, significant buildings and distinctive homes, and “A Guide to Conway's Live Oaks,” a walking tour describing many of the oaks the town has preserved since the 1780s, are available at the chamber of commerce.

Things to Do Horry County Museum