About Corpus ChristiAlthough first explored by Europeans in 1519, for more than 300 years Corpus Christi remained just the name of a landlocked bay. In 1839 Col. Henry Kinney established a trading post in the area, aggressively marketed his dusty settlement, and the town soon became a trade center for the nearby cattle ranches and the Mexican border towns.

Corpus Christi's transformation into an international port occurred when the Army Corps of Engineers dug a new ship channel in the mid-1920s. The completion of this project made the city the deepest port on the Texas coast and attracted many of the businesses that form its industrial base.

The city's importance was enhanced further with the addition of the Naval Air Station and its advanced flight-training school. This facility is one of the area's major employers and includes the Army Depot, the primary repair facility for Army helicopters.

Ironically, the city's metamorphosis into a booming cosmopolitan tourist mecca of hotels and palm-lined boulevards has fulfilled Henry Kinney's extravagant portrayal of this former patch of sand and sea at the end of nowhere as a resort area.

Despite its big-city stature, Corpus Christi has retained its earlier small-town flavor—a quality best expressed by the 2.5-mile-long seawall in the heart of the business district. Unlike other similar barricades, this seawall opens onto the bay, with stairs leading into the water. By adding this feature, Gutzon Borglum, its builder and the sculptor of Mount Rushmore, joined the vistas of blue water with the cityscape.

If the bay is Corpus Christi's front yard, then the more than 100 miles of beaches on nearby Padre and Mustang islands are its back yard. Hotels, condominiums and other resort facilities characterize North Padre Island, which mirrors the development at the south end of the island near Brownsville. Between these two extremes are almost 80 miles of beach in the Padre Island National Seashore.

Nearby Mustang Island State Park preserves many of the barrier beaches north of Padre Island. A freshwater alternative to these coastal areas is Lake Corpus Christi State Park, 35 miles northwest of the city; phone (361) 547-2635.

In mid-October, head over to Heritage Park, 1581 N. Chaparral St., and soak up the sounds of the Texas Jazz Festival.

Things to Do Art Museum of South Texas

USS Lexington Museum on the Bay 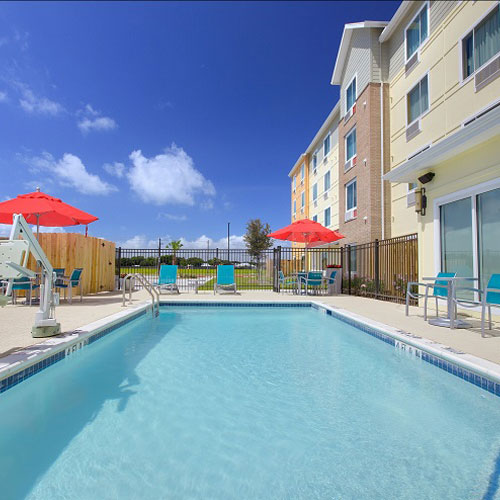 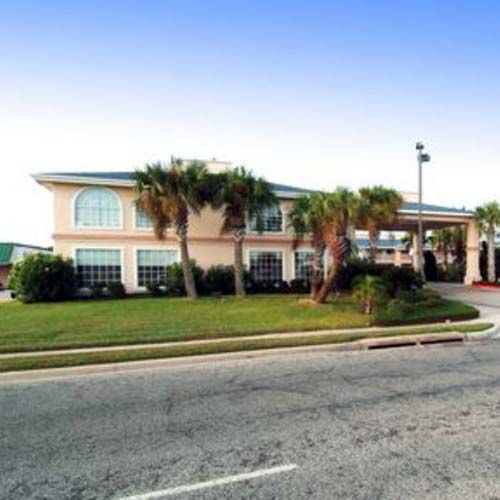 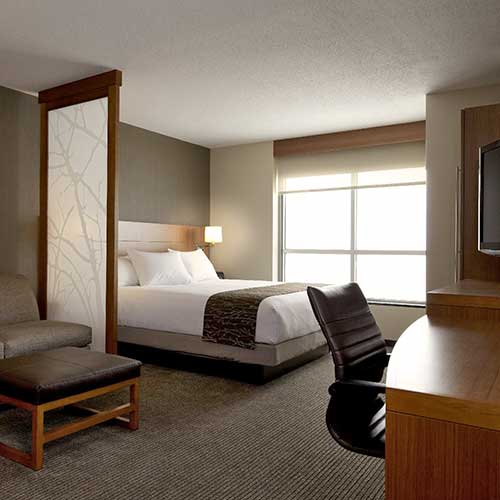