About CullmanCullman was the vision of John G. Cullmann, a German immigrant who bought a tract of land in 1872, upon which he hoped to establish a self-sustaining colony of his countrymen. Beginning with only five German families, the project was so successful that 6 years later the Alabama legislature designated Cullman the seat of the newly created county, also named for its founder.

Clarkson Covered Bridge—7 miles west of I-65 on US 278, then 2 miles north following signs—is one of Alabama's largest. The surrounding wooded area is home to Clarkson Bridge Park, which contains picnic facilities, hiking paths and a non-operating gristmill.

Arts and crafts are the focus of the 2-day Bloomin' Festival, a juried arts event that takes place in late April on the St. Bernard Abbey and Prep School campus at 1600 St. Bernard Dr. S.E. In addition to more than 140 artists' booths, festivalgoers enjoy live music and children's activities.

Things to Do Ave Maria Grotto 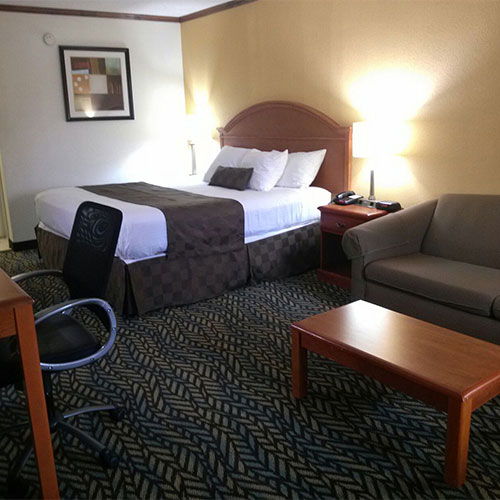 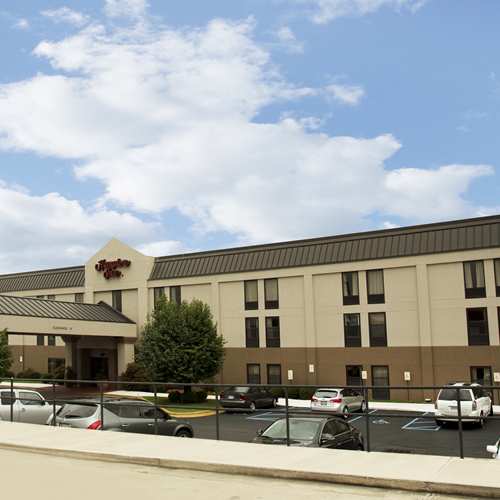