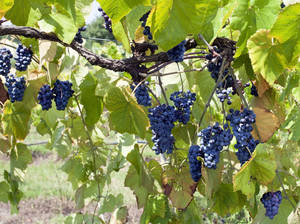 About CulpeperIt was here in 1749 that 17-year-old George Washington began surveying work for proprietor Thomas Fairfax, 6th Baron Fairfax of Cameron. (The town was officially called Fairfax until it was renamed by the Virginia Assembly in 1870.) In 1775, as the Revolution became imminent, 350 volunteers from Culpeper, Orange and Fauquier counties gathered under an oak tree near present-day Yowell Meadow Park and dubbed themselves the Culpeper Minute Men. Under a flag depicting a coiled rattlesnake with the defiant legends “Liberty or Death” and “Don't tread on me,” they would later march to Williamsburg in answer to Gov. Patrick Henry's call to arms.

Situated in the Piedmont River Valley in the state’s north-central region, Culpeper County is said to have seen more Civil War activity in the early 1860s than any other area. Among the prominent individuals to fight, camp or headquarter there were Ulysses S. Grant, Robert E. Lee, Thomas J. "Stonewall" Jackson and James Ewell Brown “Jeb” Stuart. Wounded soldiers from the battles of Cedar Mountain, Kelly's Ford and Brandy Station were treated in makeshift hospitals set up in many Culpeper residences, churches and vacant buildings.

It’s no wonder that outdoor adventures on Culpeper’s sweeping flatlands, bold hills, rushing rivers and tranquil streams often evolve into engaging history lessons. You might feel as if you’re floating back into the 18th and 19th centuries while you’re canoeing, kayaking, tubing or fishing on the Rappahannock and the Rapidan—both rivers roll through canal-system wreckage, deserted gold mines and historic Civil War battlefields. As you soak up the sights and scents of orchards, vineyards, farmland and the Blue Ridge Mountains on foot or atop a bike or horse, ponder the history of this land.

If you’d like a little guidance as you explore Culpeper at your own pace, pick up some self-guiding walking and driving tour brochures from the visitor center, housed in a circa 1904 train depot. Also helpful are the series of markers that highlight the area’s historically significant sites. Plus, you'll notice the past preserved in the commercial district’s Italianate, neoclassical and vernacular-style structures while browsing specialty shops, galleries and antique malls; scoping out the perfect café; or enjoying a stroll or drive along Main and Davis streets.

For a more tranquil downtown experience, stop by Culpeper National Cemetery, 305 U.S. Ave., and pay homage to those who lost their lives in the vicinity during the Civil War. Or, unwind in Yowell Meadow Park, at the corner of Blue Ridge and SR 522, where you’ll find nature and walking trails, a play area for the kids and a monument honoring the men who vowed to “march at a minute’s notice.”

Things to Do Museum of Culpeper History 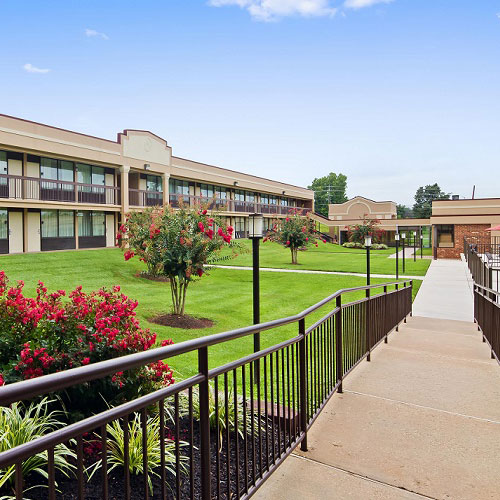