About Culver CityCulver City played a role in Hollywood history as big as any town, thanks to city founder Harry Culver, who began promoting his real estate development as a studio location as early as 1915. “Citizen Kane,” “The Wizard of Oz” and “Gone With the Wind” are among the legendary films made here.

Many of the megawatt talents who powered the movies’ golden age worked here, at such film factories as Metro-Goldwyn-Mayer (MGM)—which boasted “more stars than there are in the heavens,” including Clark Gable, Judy Garland, Spencer Tracy and Katherine Hepburn. Hal Roach Studios was home to the Little Rascals and Laurel and Hardy, whose celluloid antics often spilled into downtown streets, notably the quaint block-long Main Street.

The Kirk Douglas Theatre, 9820 Washington Blvd., is a restored neighborhood cinema which reopened in 2004 after a makeover partly funded by its namesake; phone (213) 628-2772. The Culver City Art District, a burgeoning group of galleries, is situated at and around the intersection of Washington and La Cienega boulevards.

Things to Do Sony Pictures Studios 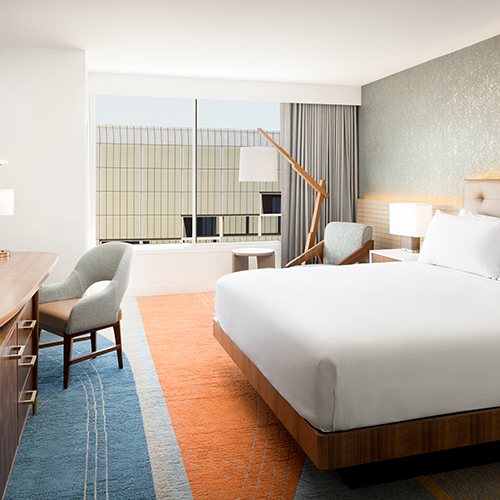 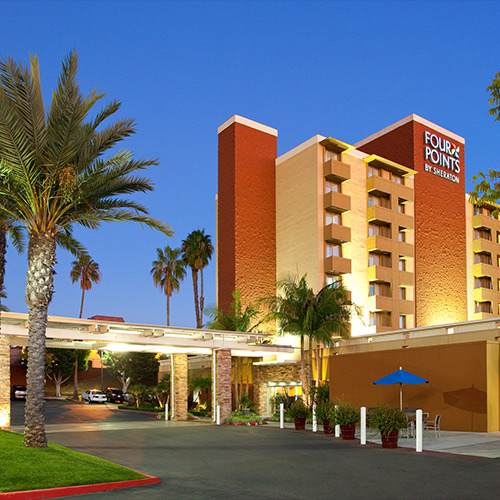 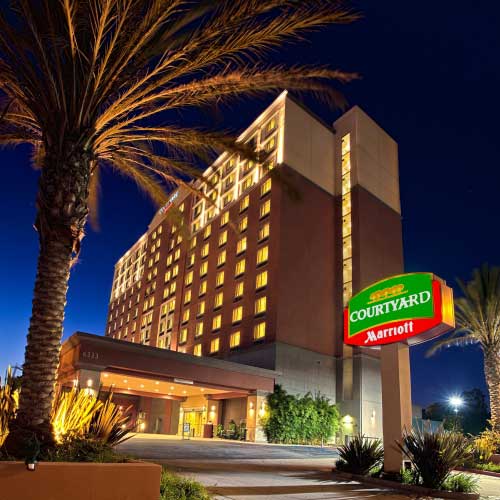