About DalhartFirst known as Twist, Dalhart grew from a junction of Denver City and Rock Island Railroad lines that crossed here in 1901. It was later named Denroc, a melding of the two railroad names, and finally its present Dalhart, a syllable combination of the two counties in which it resides, Dallam and Hartley. Dalhart now serves as a shipping point for cattle, grains and other agricultural products.

Things to Do XIT Museum 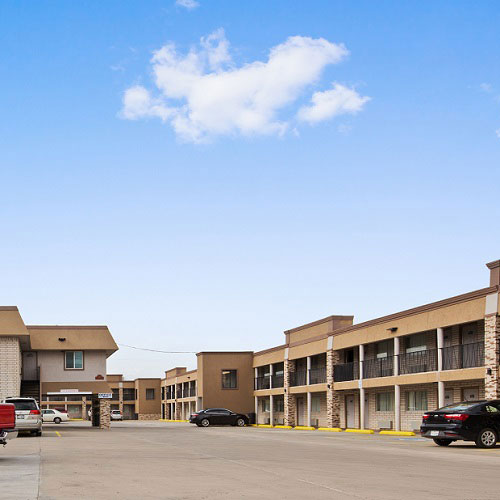 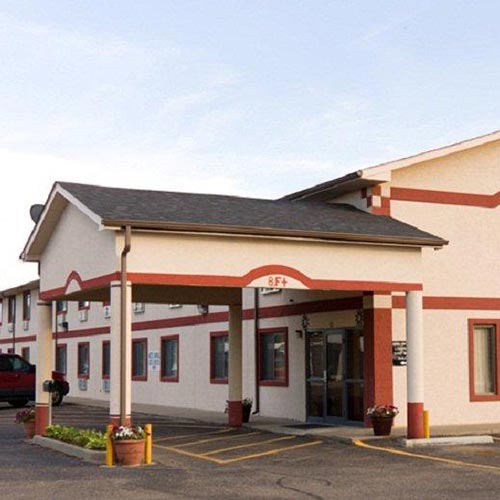